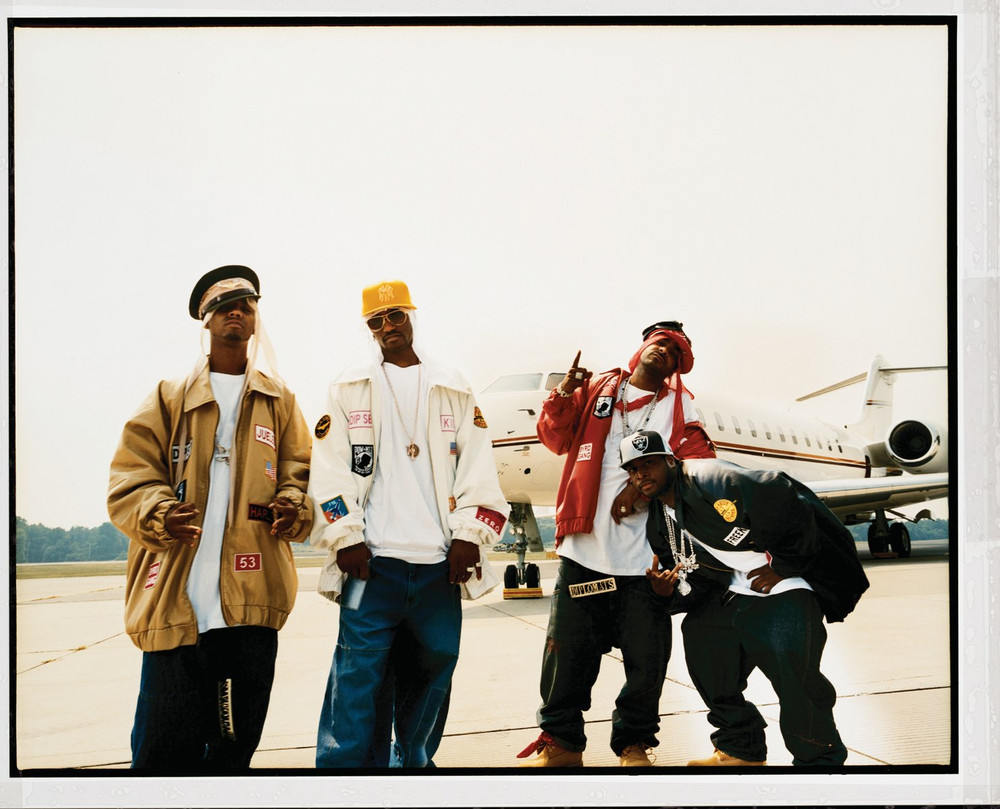 The Diplomats (also known as Dipset) is an American hip hop collective formed in 1997 by childhood friends Cam'ron and Jim Jones in Harlem, New York. The group was originally composed of Cam'ron, Jim Jones and Freekey Zekey, all of whom grew up together in Harlem. In 1999, fellow Harlem-based rapper Juelz Santana joined the group.

In 2001, following Cam'ron's signing, the group secured a recording contract with Diplomat Records, Cam'ron's label. It subsequently began recording its debut album, Diplomatic Immunity, and released it on the aforementioned labels in March 2003. Following tensions and controversy between Cam'ron and Jay-Z, the group subsequently severed ties with Roc-A-Fella and signed with indie record label Koch Records. The group released its second album Diplomatic Immunity 2, in November 2004 on Koch. After a hiatus because of artistic differences, in 2010 the original members began recording music together again and announced a reunion album. In February 2011, it was announced that the group had signed with Interscope Records. However, in May 2013, Freekey Zekey revealed it no longer recorded for Interscope.

In late 2018, they released their first official album in 14 years, Diplomatic Ties, under Empire Distribution. In 2021, they participated in a Verzuz-related battle with The Lox.

Get a Big Bag

Have My Money - Single