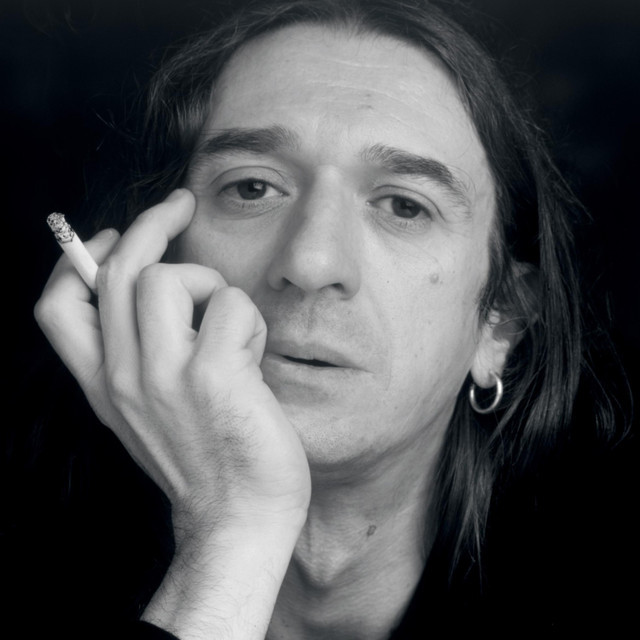 Rosendo is a Spanish male given name. The name comes from St. Rudesind, San Rosendo, in Spanish (907–977) who was Bishop of Iria Flavia at the time of Rodrigo Velázquez. Places named after the saint include San Rosendo, a town in Chile.

The best-known individual with the name today is Rosendo Mercado, known simply as "Rosendo" in Spain, a Spanish singer.

Other notable people with the name include:

Rosendo López, after whom a barrio(es) in Bahía Blanca, Buenos Aires, Argentina is named