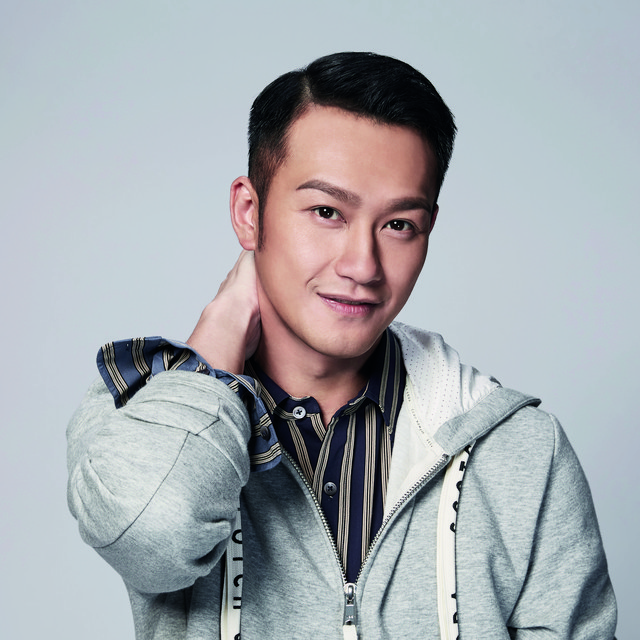 Deep Ng is a Hong Kong singer-songwriter and actor. He is the winner of the 21st annual New Talent Singing Awards Hong Kong Regional Finals. Deep was well received by the viewers since the New Talent Singing Awards in 2002. His first EP Deep was released in 2003 with the hit debut single "先入為主". His second album, Nowhere (pronounced as Now-here) was released in September 2005.

In May 2007 he released his New and Best Selection album which contains 3 new songs accompanied with a selection of songs from his previous EP and albums.

In 2008 he released his follow up album titled Reality Co. Ltd. This album was a commentary and reflection on the rise of reality stars and television shows.

In 2009 he released Break It. The album contained ten brand new tracks and an additional 7 live tracks. The lead single "火" (fire) is a Cantonese remake of Terri Walker's "Whoopsie Daisy".

Deep In The Music