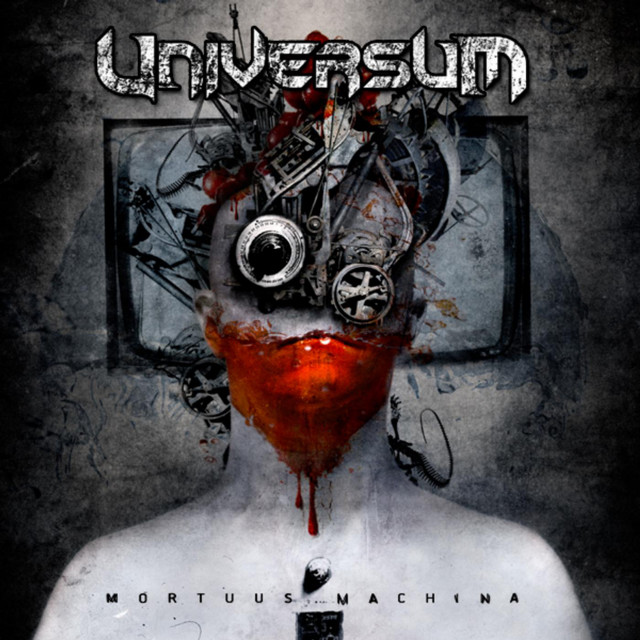 Universum may refer to:

Universum (building), on the campus of Umeå University, Sweden

Universum Film, a film company that was the principal film studio in Germany

Universum (UNAM), a science museum with the National Autonomous University of Mexico

Vi veri universum vivus vici, a Latin phrase meaning: "By the power of truth, I, while living, have conquered the universe"