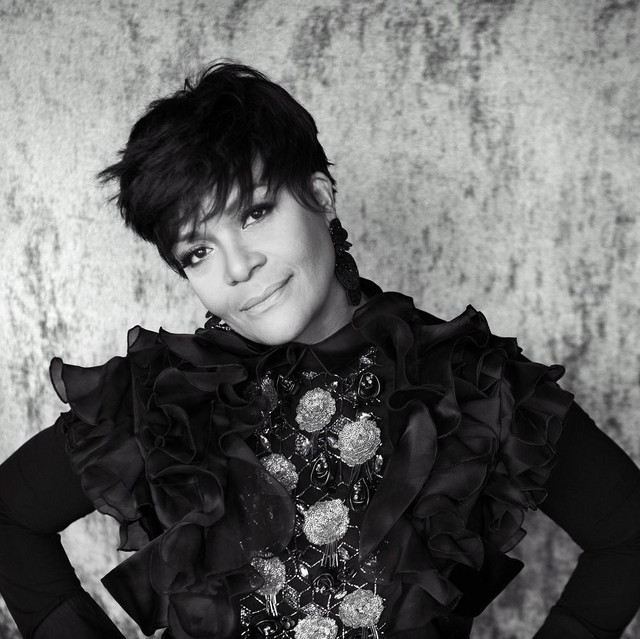 Ruth Jacott (born 2 September 1960 in Paramaribo) is a Surinamese-Dutch singer.

Jacott transitioned from musical theatre to popular music in 1993, when she represented the Netherlands at the Eurovision Song Contest 1993. Her song, "Vrede" (Peace), was one of the favorites to win, and ended up ranking sixth out of 25 at Millstreet. She has since released nine Dutch-language albums, four of which made the Top Ten on the Dutch music charts.

You Make It Sound so Easy