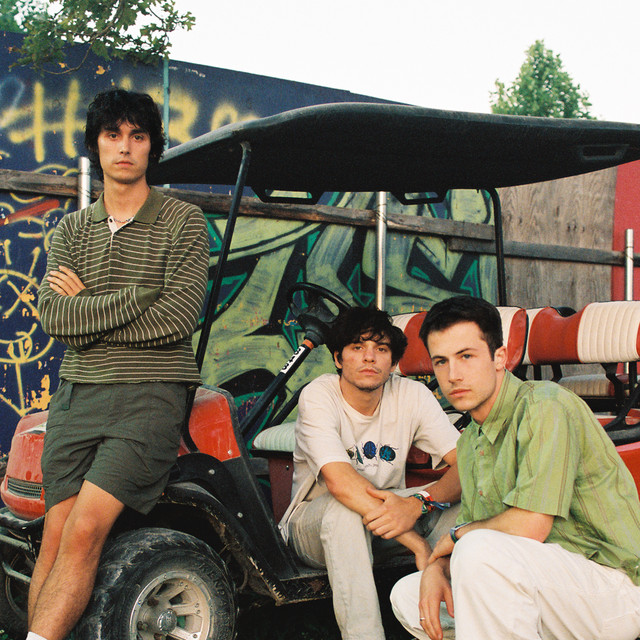 20 Questions With Wallows: Working With Ariel Rechtshaid, Leveling Up For Festivals & ‘Having No Secrets’

Tell Me That It’s Over

At the End of the Day

I Don't Want to Talk

Are You Bored Yet? (feat. Clairo) [Mura Masa Remix]

Are You Bored Yet? (feat. Clairo) [Remixes]

Underneath the Streetlights in the Winter Outside Your House

I DONT KNOW HOW BUT THEY FOUND ME