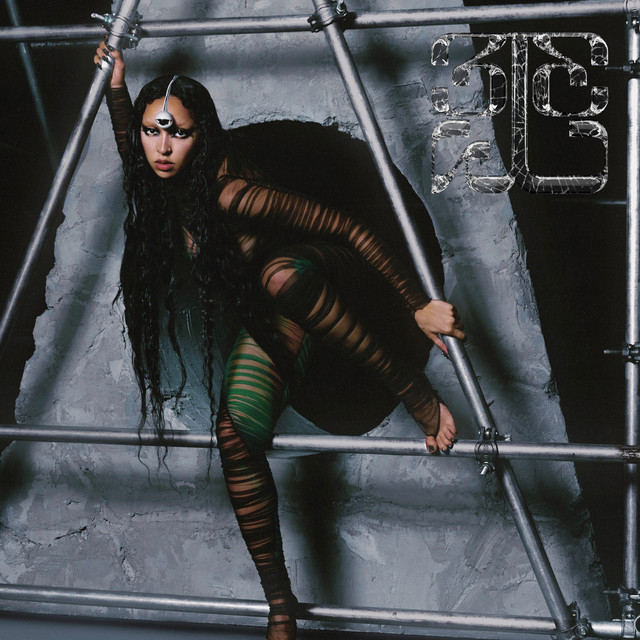 Tinashe Jorgensen Kachingwe (; born February 6, 1993), known mononymously as Tinashe, is an American singer, songwriter, dancer, record producer, and actress. Born in Lexington, Kentucky, Tinashe moved to Los Angeles as a child to pursue a career in entertainment. Her notable roles included as a motion-capture model in the animated film The Polar Express (2004), Robin Wheeler in the Cartoon Network television series Out of Jimmy's Head (2007–2008), and a recurring role in the CBS series Two and a Half Men (2008–2009).

Between 2007 and 2011, Tinashe was a member of the girl group the Stunners. Following their disbandment, she released the positively-reviewed self-recorded mixtapes In Case We Die (2012) and Reverie (2012). Following their success, Tinashe signed with RCA Records and released her third mixtape, Black Water (2013). Her debut single, "2 On" (featuring Schoolboy Q; produced by Mustard), reached number one on the Rhythmic airplay chart, and peaked at number 24 on the Billboard Hot 100. Her debut studio album, Aquarius (2014), was noted by music critics as one of the most “solid” debuts by a new female artist in years. The album garnered her nominations for Soul Train and BET Awards. Her collaboration with Snakehips and Chance the Rapper, "All My Friends", won the Ivor Novello Award for Best Contemporary Song in 2016. The same year, Tinashe appeared on Britney Spears' single "Slumber Party", which topped Billboard's Dance Club Songs chart. Tinashe's second studio album, Nightride (2016), reached number eight on the Top R&B/Hip-Hop Albums chart in the US. Joyride (2018), her third studio album, peaked at number 58 on the Billboard 200 chart and reached number six on the UK R&B Albums chart. After departing RCA, Tinashe independently released her fourth and fifth studio albums, Songs for You (2019) and 333 (2021), to critical acclaim.

Tinashe describes her music as "rhythmic pop" that explores the genres of alternative R&B, pop, and hip hop.

Tinashe Still Can’t Believe Her 2016 Collab With Britney Spears Happened: ‘I Was in Heaven’

The R&B singer was featured on the superstar's 'Glory'-era single "Slumber Party."

Tinashe Tells J.K. Rowling to ‘Shut Up’ Over Yet Another Transphobic Twitter Spiel

"Transgender people are beautiful and important," Tinashe says. "They deserve respect and love, just like the rest of us."

Tinashe spoke to Chelsea Briggs on the red carpet of Billboard’s Women in Music 2022 and got candid about Britney Spears and her freedom. Plus, she talks all about her new album.

I Can See The Future

I'm Every Woman (From “Black History Always / Music For the Movement Vol. 2")

Save Room For Us (Remix)

Light The Night Up

Ride Of Your Life

I Wanna Get Better

All Hands On Deck (Giraffage Remix)