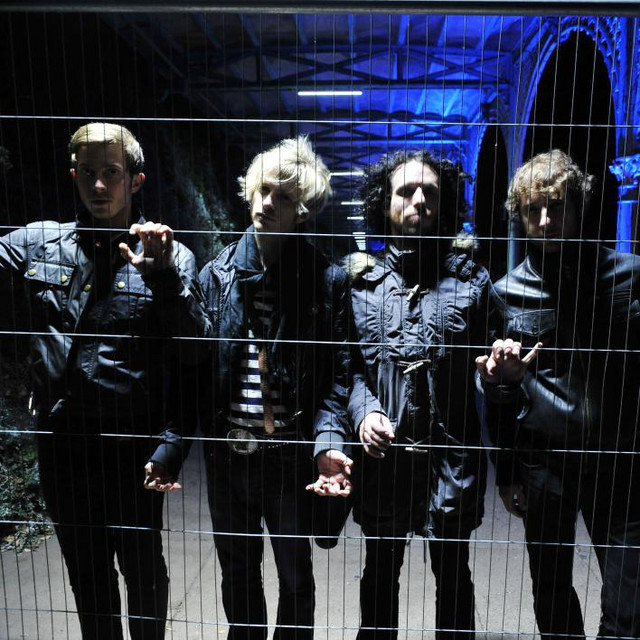 Delays are an English indie band formed in Southampton, which consisted of brothers Greg and Aaron Gilbert, Colin Fox and Rowly until Greg Gilbert's death in 2021. The band's sound combines guitar and synths and featured Greg Gilbert's distinctive falsetto lead vocals. They have released four albums to date, the first three of which made the Top 30 in the UK Albums Chart.

“I want to sincerely thank everyone who has waited so long for these shows,” he writes in a social post.

The studio set had been scheduled for the same release date as Kanye West's 'Donda 2.'

"It's Vegas. It can't just be me on my fucking guitar"

"I'm gutted and I'm sorry it's so last minute," the singer announced the day before run was scheduled in an emotional video

Rather, the superstar and her team’s meticulously well-timed physical release strategy helped plants stay on track.

Taylor Swift, Olivia Rodrigo & More Are Spinning Vinyl Delays All the Way to No. 1

Growing demand for vinyl, along with manufacturing delays, is boosting albums by Taylor Swift, Olivia Rodrigo and more back up the charts months after release.

Promoters AEG and Concerts West announced that Celine Dion has been experiencing severe and persistent muscle spasms which are preventing her from performing for her upcoming residency.

Greg Gilbert passed away last week from cancer The post Delays’ Aaron Gilbert thanks fans for support following death of his brother appeared first on NME.

The musician, poet, and visual artist was diagnosed with bowel cancer in 2016

"He is, and always will be in our melodies, and in all the breaths in between" The post Tributes paid to Delays’ Greg Gilbert, who has died following cancer battle appeared first on NME.

James Blake Delays Release of Friends That Break Your Heart

The follow up to Assume Form will now arrive in October

As of June 9, 90 grants have been awarded, with thousands more awaiting review