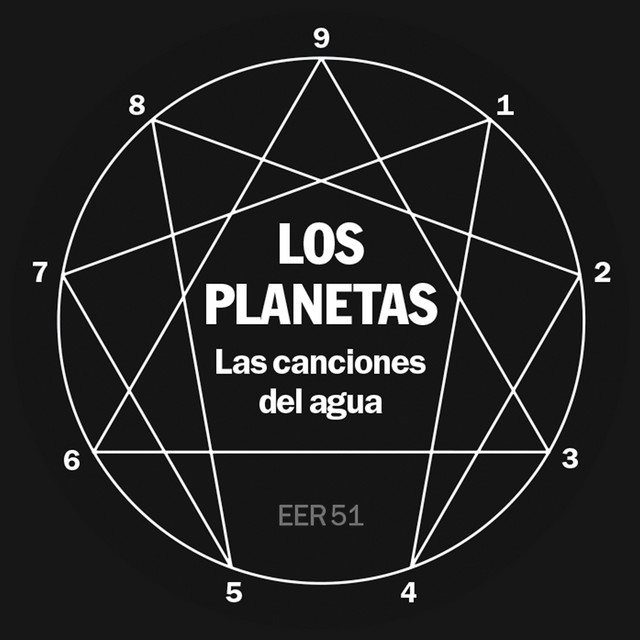 Los Planetas (The Planets) is a Spanish indie rock group from the city of Granada which started out in the second half of the 1990s and continue now through the 2000s. The group's first hit was "Qué puedo hacer" (What can I do?) from their album "Super 8", although they had previously had some success with various demos on a contest run by Spanish national public radio station Radio 3.

They have released two compilation albums: one including all of their singles and EPs in 1999, "Canciones para una orquesta química" (Songs for a chemical orchestra, 1999 RCA-BMG Music Spain), and a greatest hits album in 2009, "Principios básicos de astronomía" (Basic principles of astronomy, 2009 Octubre - Sony Music Entertainment).

Los Planetas are strongly influenced by English-language rock bands such as Joy Division and early-period Mercury Rev and are considered to be a key reference point in the world of Spanish indie.