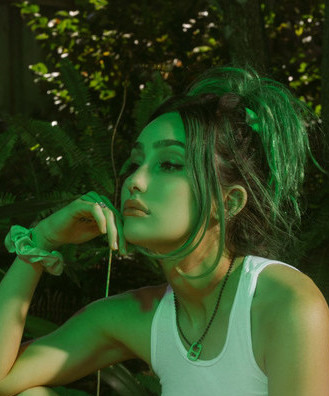 It debuted at number five on the US Billboard 200. The album has received generally positive reviews. Lyrically, the songs deal with problems with drugs, childhood family struggles, among other themes.

FUCKED OVER (feat. phem and Tosh the Drummer)

how u stop hating urself (pt 1)

Drunk and Out of Town (with phem)

dead yet (with phem)