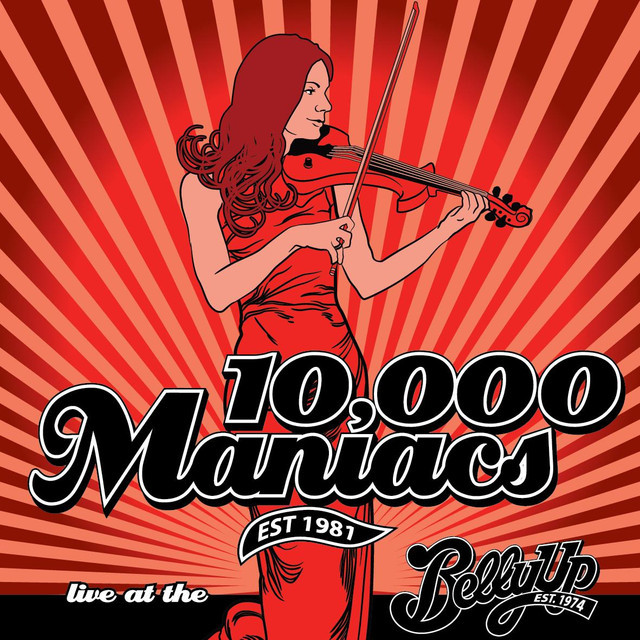 10,000 Maniacs is an American alternative rock band that was founded in 1981. They have released nine studio albums, six EPs, and five live albums. They achieved their most significant success between 1987 and 1993, when they released four albums that charted in the top 50 in the US: In My Tribe (1987), Blind Man's Zoo (1989), Our Time in Eden (1992) and the live album MTV Unplugged (1993). After the recording but before the release of MTV Unplugged, original lead singer and songwriter Natalie Merchant left the band to pursue a solo career, while the remaining members continued the band.

Live at the Belly Up

Music From The Motion Picture

Campfire Songs: The Popular, Obscure and Unknown Recordings of 10,000 Maniacs

Love Among The Ruins

Our Time in Eden