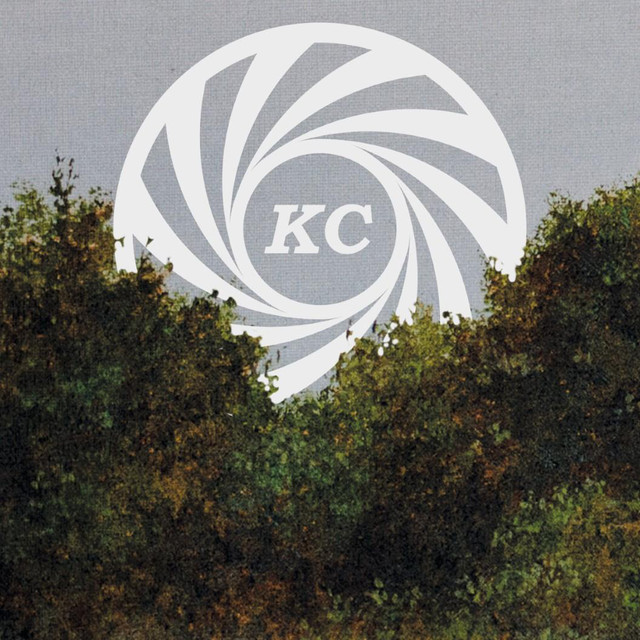 Kaiser Chiefs are an English indie rock band from Leeds who formed in 2000 as Parva, releasing one studio album, 22, in 2003, before renaming and establishing themselves in their current name that same year. Since their formation the band has consisted of lead vocalist Charles Richard Wilson, guitarist Andrew "Whitey" White, bassist Simon Rix, keyboardist Nick "Peanut" Baines and since 2013 drummer Vijay Mistry, who replaced founding drummer Nick Hodgson following his departure from the band in late 2012.Primarily inspired by new wave and punk rock music of the late 1970s and 1980s, the band have released seven original studio albums: Employment (2005), Yours Truly, Angry Mob (2007), Off with Their Heads (2008), The Future Is Medieval (2011), Education, Education, Education & War (2014), Stay Together (2016), and Duck (2019), one EP: Lap of Honour (2005), one compilation album: Souvenir: The Singles 2004–2012 (2012) and numerous singles, including the number one hit song "Ruby".

Their album Employment enjoyed critical and commercial success with over three million copies sold. It has won the band three Brit Awards, including the award for Best British Group, a NME award for Best Album, and was shortlisted for the Mercury Prize.Their UK hit singles include 2004 and 2005 number 9 hit "I Predict a Riot", 2007 UK number 1 hit "Ruby", which has sold over 461,000 copies, from their platinum album Yours Truly, Angry Mob plus a further two Top 20 singles in 2007 with "The Angry Mob" and "Everything Is Average Nowadays". Their singles "Ruby", "I Predict a Riot", "Everyday I Love You Less and Less", "Never Miss a Beat" and "Oh My God" had sold a combined total of 1.1 million up to August 2012.

'Sunday Lunch' gets lairy this week The post Robert Fripp and Toyah Willcox share cover of Kaiser Chiefs’ ‘I Predict A Riot’ appeared first on NME.

They'll be joined by The Fratellis and The Sherlocks The post Kaiser Chiefs unveil details of huge winter arena tour appeared first on NME.

The new festival has a key focus on charity and will support two organisations this year The post Kaiser Chiefs and Jake Bugg head up At Ease Festival 2022 line-up appeared first on NME.

Kaiser Chiefs have been in the studio with Nile Rodgers

I Predict A Disco The post Kaiser Chiefs have been in the studio with Nile Rodgers appeared first on NME.

People Know How To Love One Another

Hole In My Soul (Embody Remix)

Hole In My Soul

Listen to Your Head - Single

The Future Is Medieval

Off with Their Heads

I Predict a Riot

I Predict a Riot (Remastered)