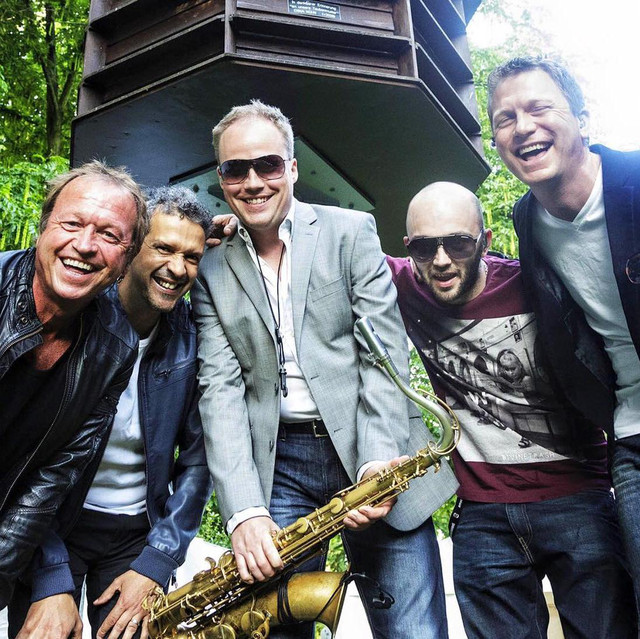 Their highest-charting single in the UK was "Lessons in Love", which reached number three on the UK Singles Chart, and number 12 on the US Billboard Hot 100 chart, upon its release in 1986. An earlier single, "Something About You", was their most successful chart-wise in the United States, reaching number 7 on the Billboard Hot 100 chart.

After much success as a live and studio band in the 1980s, Level 42's commercial profile diminished during the early 1990s following a series of personnel changes and musical shifts. Disbanding in 1994, the band reformed in 2001.

Running in the Family: Acoustic Re-interpretations 25 Years On

Live at the Apollo, London

Staring At The Sun (Expanded Version)

Staring At The Sun

Running In The Family (Deluxe Edition)

Running In The Family

Standing In The Light

The Pursuit Of Accidents (Expanded Edition)