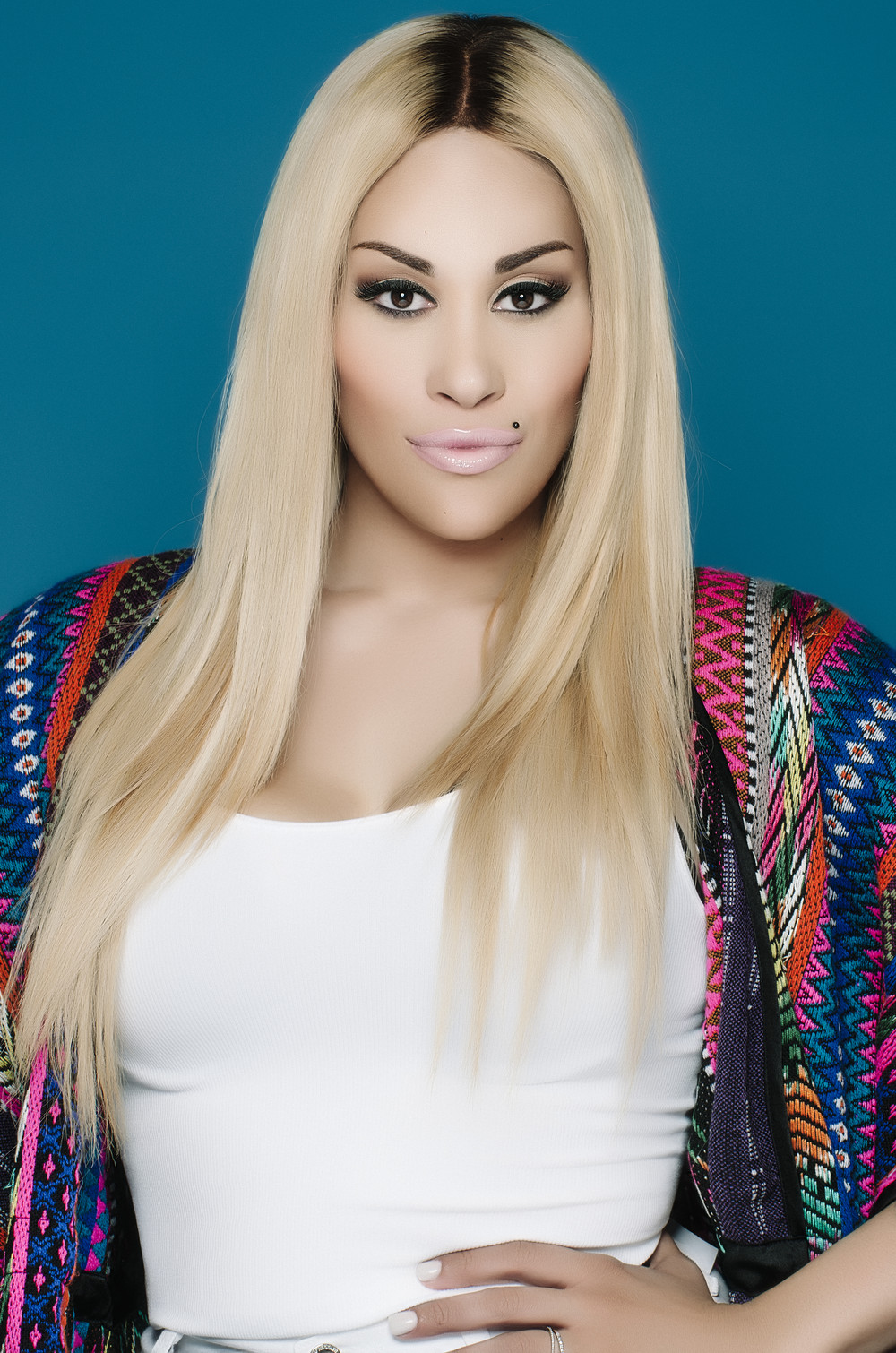 Ke'Tara Shavon "Keke" Wyatt (born March 10, 1982) is an American singer-songwriter, actress and television personality. After performing in a number of girl bands and working as a songwriter during her teenage years, in 2000 she garnered national attention after her successful collaboration with fellow R&B singer Avant, In 2001 her rendition of "Nothing in This World" led to a nomination for the Best New R&B/Soul/Rap Artist award at the Soul Train Lady of Soul Awards. After a number of charting collaborations and solo releases, in 2017 she starred as a cast member in TV One's R&B Divas: Atlanta, which featured the lives of five 1990s chart-topping R&B singers. She was featured in all 3 seasons of the show. She also performed with the group at events such as Essence Music Festival.In her career, Wyatt released official studio albums, including Soul Sista (2001), Who Knew? (2010), Unbelievable (2011), and her latest and recent release, Rated Love (2016). All of these albums charted prominently on Billboard, as did her first and only EP release, Ke'Ke' (2014). Wyatt has also released a number of charting singles, with the lead single "Sexy Song" from the album Rated Love peaking at number 29 on the Adult R&B Songs chart. After getting involved with a number of non-profits, Wyatt served as a spokesperson for the National Coalition Against Domestic Violence (NCADV).

All the Way In

Put Your Hands On Me (Radio Edit)