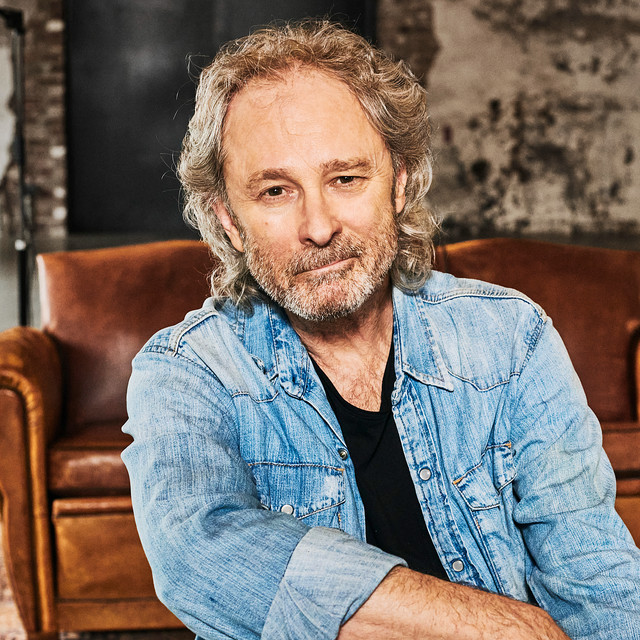 In late 2017, he announced a name change to Pete Wolf. He released the album Happy Man under this moniker on 27 October, with his musical genre shifted towards country and lyrics in English language.

Wo sind denn all die Helden