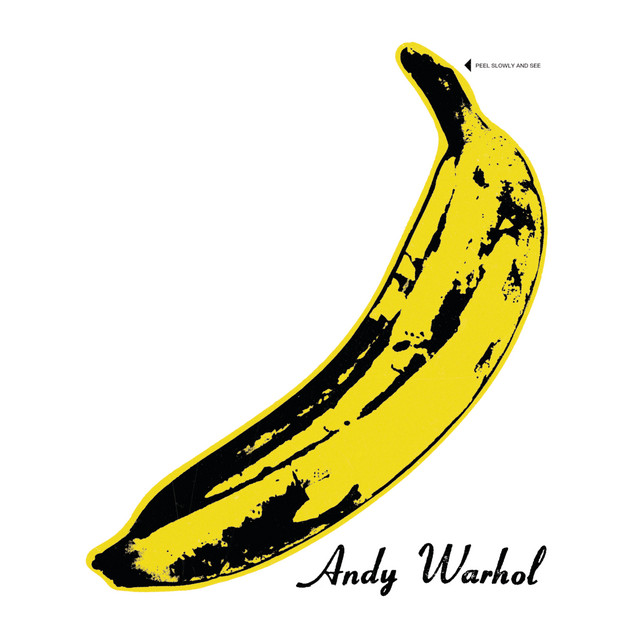 At the insistence of Warhol, she sang on three songs of the Velvet Underground's debut album The Velvet Underground & Nico (1967). At the same time, she started a solo career and released Chelsea Girl. Nico's friend, Jim Morrison, suggested that she start writing her own material. She then composed songs on a harmonium, not traditionally a rock instrument. John Cale of The Velvet Underground became her musical arranger and produced The Marble Index, Desertshore, The End... and other subsequent albums.

In the 1980s, she toured extensively in Europe, United States, Australia and Japan. After a concert in Berlin in June 1988, she went on holiday in Ibiza to rest and died as the result of a cycling accident.

The luxury house's 51st couture collection, which marks Demna's second couture entry as creative director, was unveiled with a presentation in Paris.

Grandfather Killed in Highland Park Shooting Protected Family: “He Was the One Who Saved All of Our Lives'

Nicolas Toledo has been identified as one of the people killed in the Highland Park parade shooting that claimed the lives of five others people.

New York Nico Talks Directorial Debut 'Out of Order' Starring Kareem Rahma, and Being More Than an Influencer

New York Nico and Kareem Rahma tell Complex all about their film about a 30-year-old man looking for a restroom in NYC, which debuted at Tribeca Film Festival.

The grandma slice is a staple of every New York City pizzeria. Thin, crispy, and covered in sauce, the dish is reminiscent of the old-school pan pies Italian gr

On I'll Be Your Mirror: A Tribute to 'The Velvet Underground & Nico,' Michael Stipe, Iggy Pop, Sharon Van Etten, Courtney Barnett, reflect who the Velvets were as they reinterpret every song on the Banana Album

As part of an upcoming tribute compilation of the same name The post Listen to Courtney Barnett cover the Velvet Underground and Nico’s ‘I’ll Be Your Mirror’ appeared first on NME.

I’m Not Sayin’ / The Last Mile