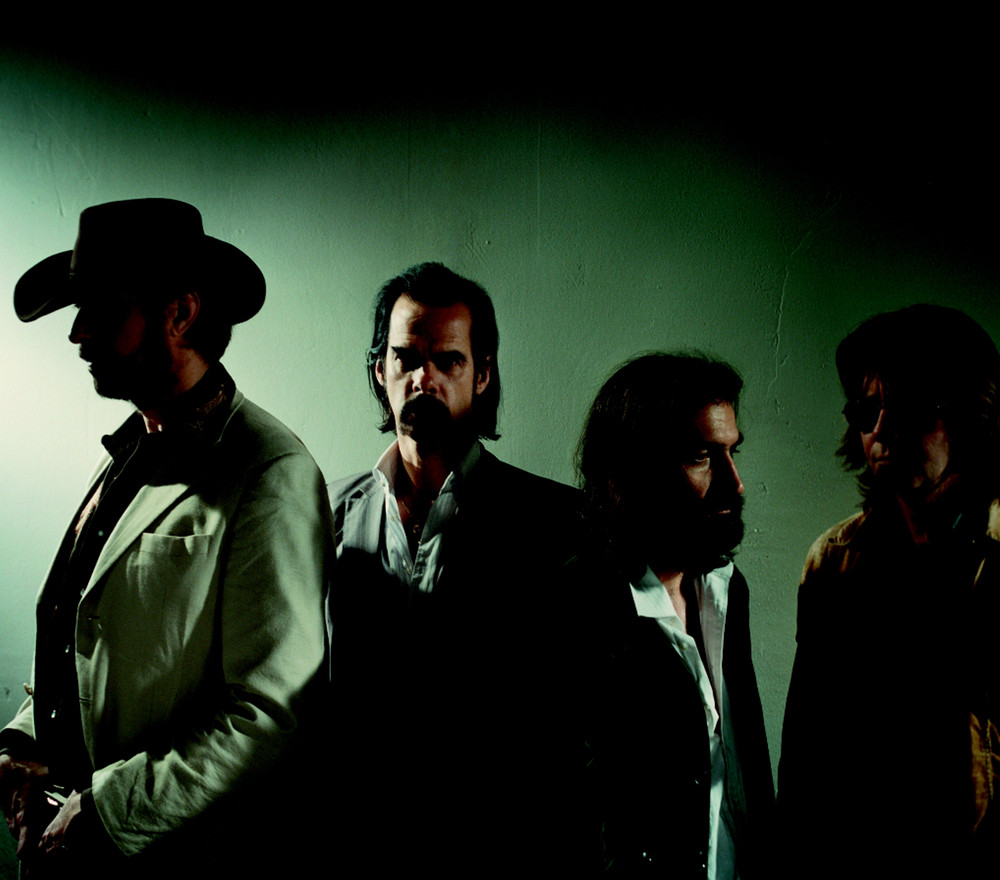 Formed as a side project to Nick Cave and the Bad Seeds, the band was originally known as Mini Seeds and was formed by Cave as "a way to escape the weight of The Bad Seeds." The band's name was inspired by a Memphis Slim song, "Grinder Man Blues," which Cave is noted to have started singing during one of the band's early rehearsal sessions. The band's eponymous debut studio album, Grinderman, was released in 2007 to highly positive reviews and the band's second and final studio album, Grinderman 2, was released in 2010 to a similar reception.

Following extensive touring after the release of Grinderman 2, Grinderman disbanded after a performance at the Meredith Music Festival in Victoria, Australia in December 2011. The band split up in order to focus on The Bad Seeds' upcoming material. However, Jim Sclavunos later said: "I can't predict what the future of Grinderman is – if there is a future." The band reunited to perform both weekends at the Coachella Valley Music and Arts Festival in Indio, California in April 2013. In July 2019, while answering a fan on his Red Hand Files, Nick Cave hinted that a third album in a "yet to be completed trilogy" was in the works.

Singer reflects on his time in the Birthday Party, the Bad Seeds, and Grinderman in retrospective folio, which complements a museum exhibition about his life