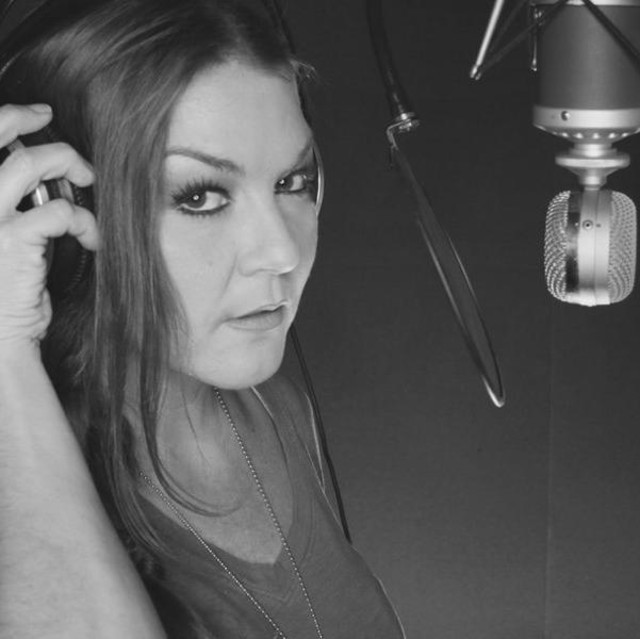 Gretchen Frances Wilson (born June 26, 1973) is an American pop country artist. She made her debut in March 2004 with the Grammy Award-winning single "Redneck Woman," a number-one hit on the Billboard country charts. The song served as the lead-off single of her debut album, Here for the Party. Wilson followed this album one year later with All Jacked Up, the title track of which became the highest-debuting single for a female country artist upon its 2005 release. A third album, One of the Boys, was released in 2007.

Ready to Get Rowdy

Still Here for the Party

Christmas in My Heart

I'd Love To Be Your Last (Radio Remix) - Single

I Got Your Country Right Here

I Want A Hippopotamus For Christmas

If I Could Do It All Again

Don't Do Me No Good

One Of The Boys

Here For The Party