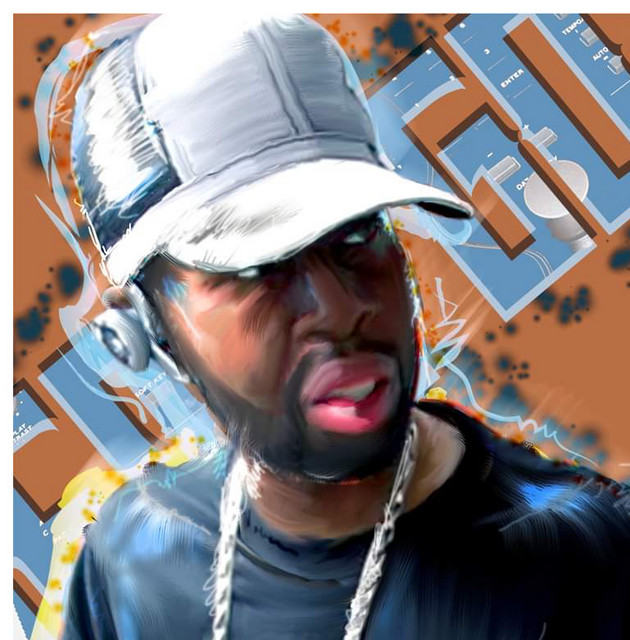 James Dewitt Yancey (February 7, 1974 – February 10, 2006), better known by the stage names J Dilla and Jay Dee, was an American record producer and rapper. He emerged in the mid-1990s underground hip hop scene in Detroit, Michigan, as a member of the group Slum Village. He was also a member of the Soulquarians, a musical collective active during the late 1990s and early 2000s.Yancey died at the age of 32 from a combination of TTP and lupus. Although his life was short, he is considered one of the most influential producers in hip hop and popular music. According to The Guardian, "His affinity for crafting lengthy, melodic loops peppered with breakbeats and vocal samples took instrumental hip-hop into new, more musically complex realms."

In this exclusive excerpt from hip-hop historian Dan Charnas' excellent new book, Dilla Time, we get the inside story of how iconic beatmaker J Dilla and an elite group of musicians, including D'Angelo, Erykah Badu, and Questlove, changed the shape of rap and R&B forever

The 200 Most Important Artists of Pitchfork’s First 25 Years

From Bon Iver to J Dilla to Beyoncé, these are the musicians who made the biggest impact across Pitchfork’s lifetime so far.

quickly, quickly’s “Everything Is Different (to Me)” Is Psych-Pop for Sunnier Days

Influenced by producers like J Dilla and Madlib, the Portland songwriter ruminates over percolating beats and swooning strings.

The Shining – the 10th Anniversary Collection

The Beat Generation 10th Anniversary Presents: Come Get It (Where You At)