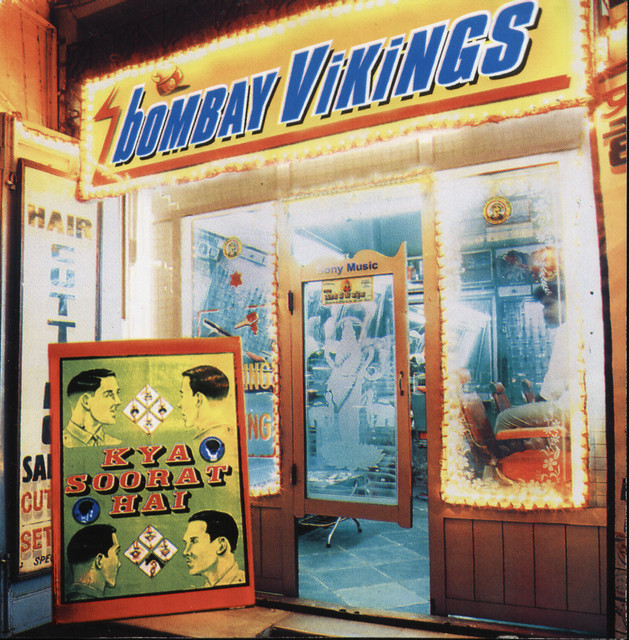 Bombay Vikings are a pop group that combine Indian pop and classical music, formed in 1994 in Stockholm, Sweden. The band was started by Neeraj Shridhar, Oscar Söderberg, and Mats Nordenborg, and became popular with remixes of old Bollywood hits such as "Kya Soorat Hai", "Woh Chali" and "Chod Do Anchal".The group was popular both in the Indian subcontinent, as well as overseas among the Indian music community, due to its unusual combination of classic Bollywood style and European experimentation. It was the first group to sing in Hinglish, a mix of Hindi and English, a brainchild of its front-man, Neeraj Shridhar.