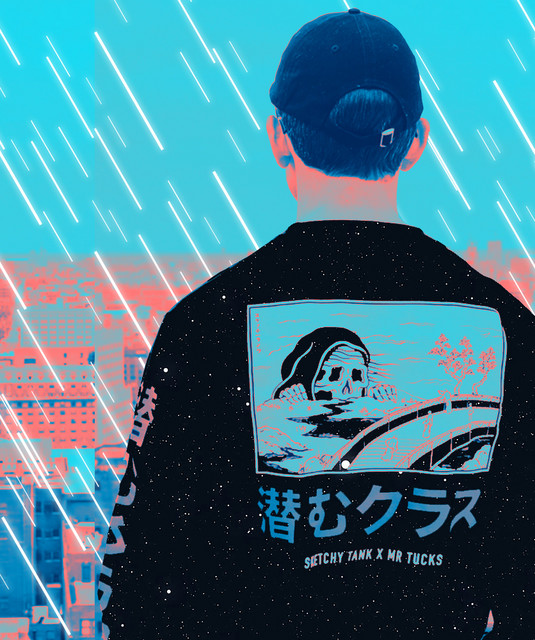 David Nothaker (born September 23, 1989), better known by his stage name Notaker (stylized as И O T A K E R), is an American DJ and producer based in St. Louis, Missouri. He is best known for his midtempo-progressive style and for breakout singles like "Infinite","Shimmer", and "The Storm" which have amassed over 11 million, 2.5 million, and 3.7 million streams on Spotify respectively. Notaker has performed at music festivals across the United States including Global Dance Festival in Denver, Das Energy in Utah, and Freaky Deaky in Texas.

Life's A Glitch And Then You Die

Born In The Flames