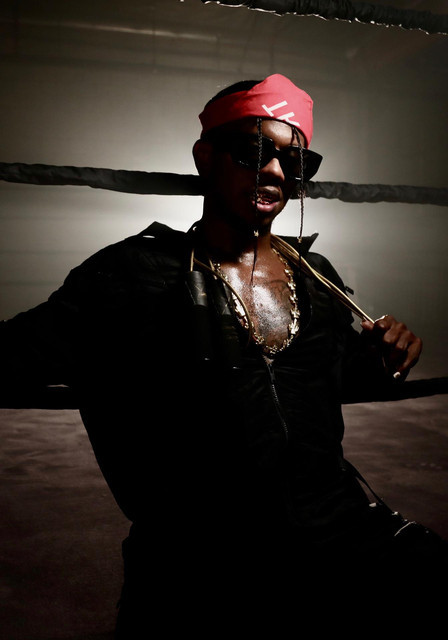 Nicholaus Joseph Williams (born September 24, 1987), better known by his stage name Trinidad James (often stylized as Trinidad Jame$), is a Trinidadian-American rapper. In 2012, he signed a recording contract with Def Jam Recordings. The label dropped him in 2014 when he failed to release an album, although he continues to release music as an independent artist and is signed to Artist Publishing Group for songwriting.

Get Up (Simen Sez Remix)

TIBE (This Is Black Excellence)

T.I.B.E. (This Is Black Excellence)

No One Is Safe