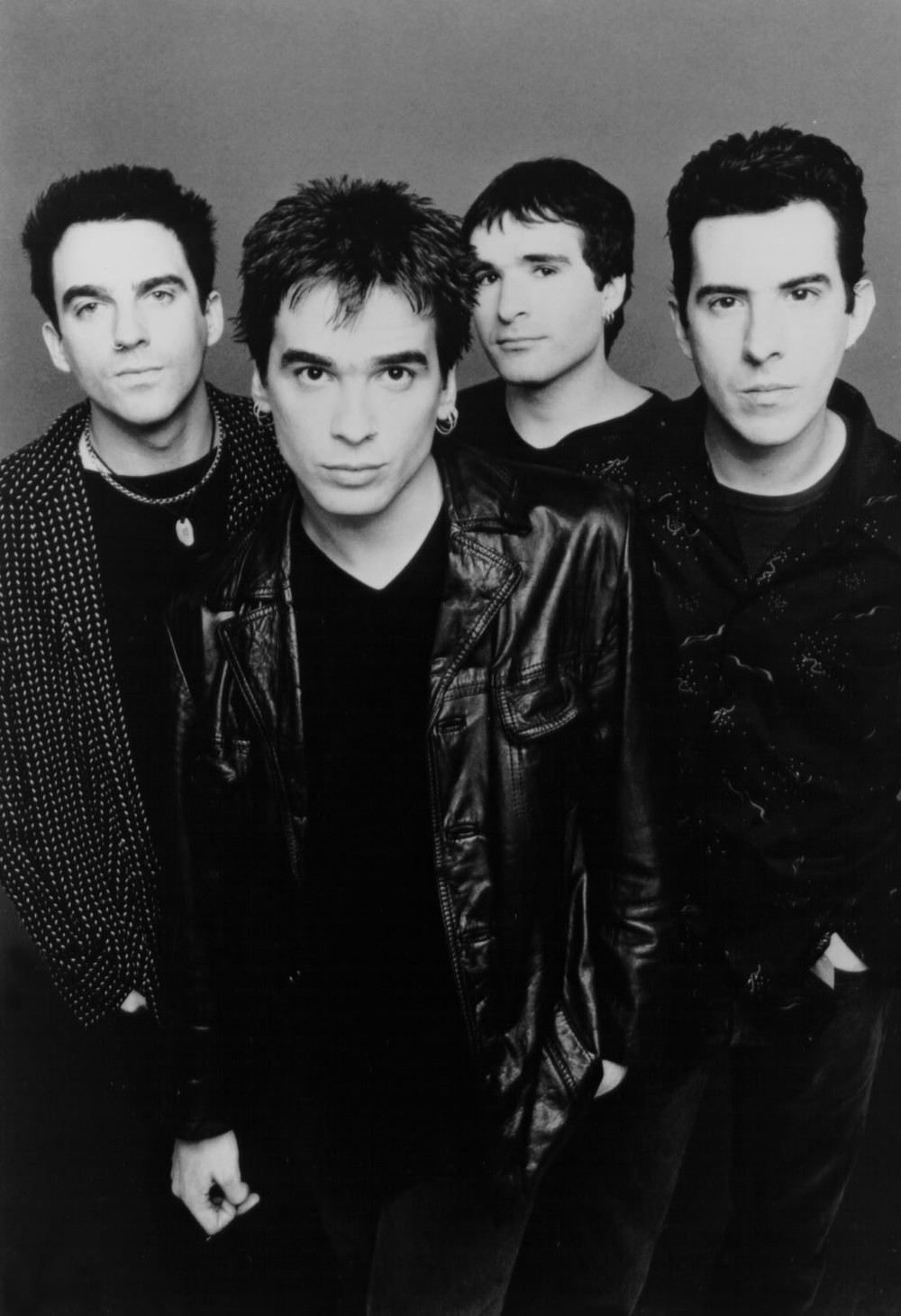 3 Colours Red were an English rock band, formed in 1994 in London. They achieved their biggest chart success at the end of the 1990s, along with other British rock bands such as Ash and Feeder. The band was named by sticking a pin in a London listings magazine, Time Out. It landed randomly on an advertisement for the concluding part of the Polish film director Krzysztof Kieślowski's, Three Colors, trilogy. They went on to record two UK Top 20 albums, and six Top 40 singles.

The Union Of Souls