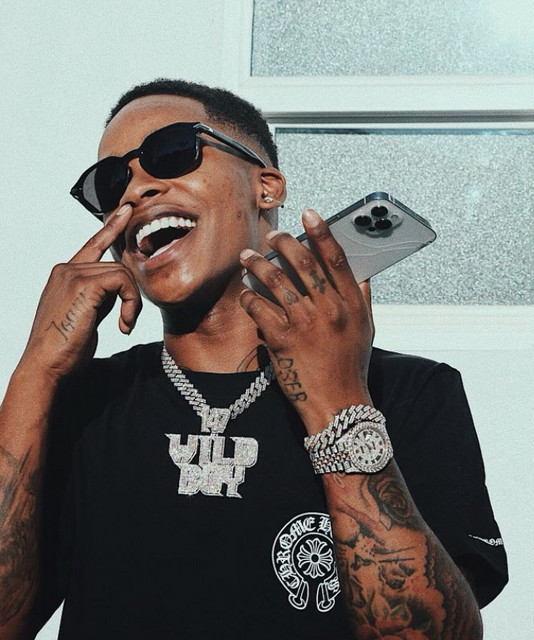 Calvin Lashon Woods (born April 3, 1999), professionally known as Calboy (), is an American rapper, singer, and songwriter. He is signed to Paper Gang Inc. who did a partnership with Polo Grounds Music and RCA Records. In 2017, Calvin had a break through locally with his releases through Paper Gang Inc. "ANXIETY" & "Calboy the Wild Boy". In 2018, he came to prominence after the release of his viral song "Envy Me", later serving as the lead single from his debut EP, Wildboy, released on May 31, 2019.

After calling out DaBaby for collaborating with YoungBoy Never Broke Again, rapper Calboy further dissed the 'Blame It on Baby' artist in a new interview.

Lil Durk Puts on for Chicago at Triumphant Hometown Show

At his biggest show ever in the city, Durk celebrates the impact of drill music and his own success, with help from G Herbo, Katie Got Bandz, Calboy, and more

If Heaven Had A Phone

The Block Is Hot

Unjudge Me (feat. Moneybagg Yo)