Consentidos (translation of: Spoiled's) was an Argentine children's comedy in daily television series that was broadcast on Channel 13 and produced by Ideas del Sur together with Televisa. The series premiered on November 9, 2009 and ended on July 8, 2010. It starred Natalie Pérez, Michel Noher, Claribel Medina and Marcelo de Bellis. The main antagonistic characters are: Mariana Prommel and Macarena Paz. 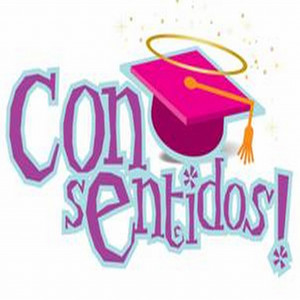 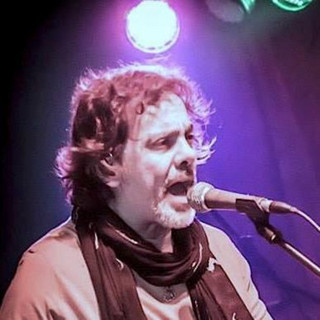 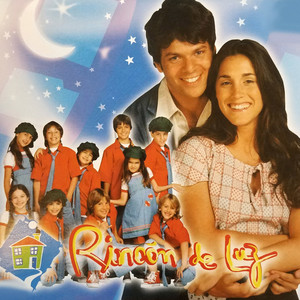 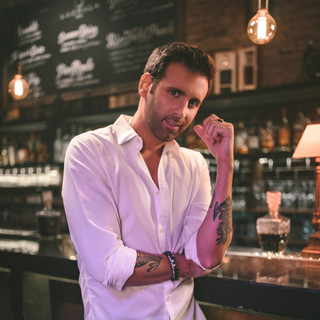 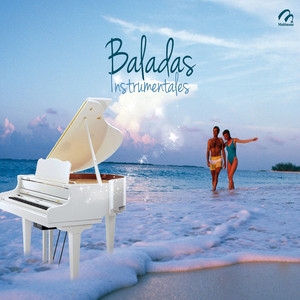 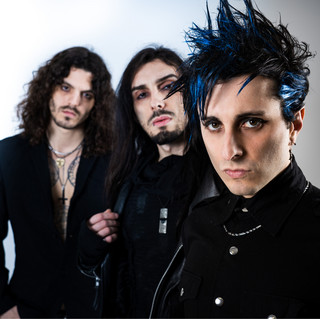 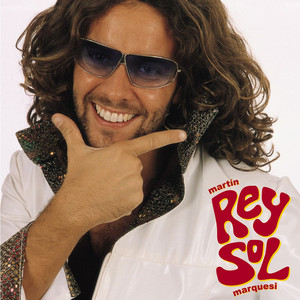 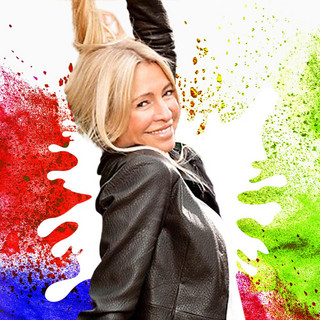 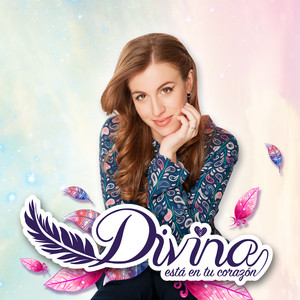 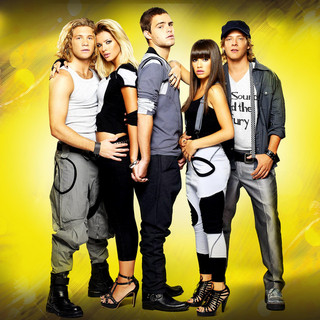