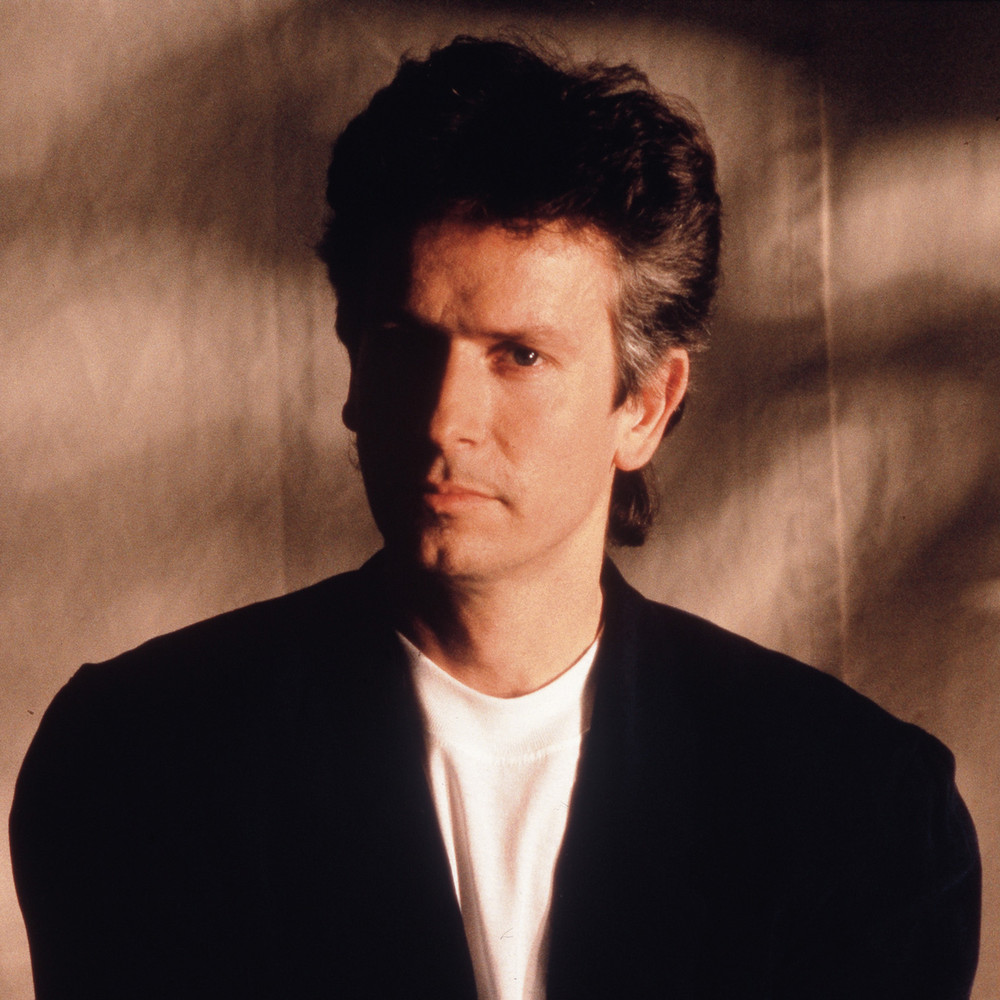 Anthony or Tony Banks may refer to:

A Chord Too Far

Rhythm In The Key Of Love