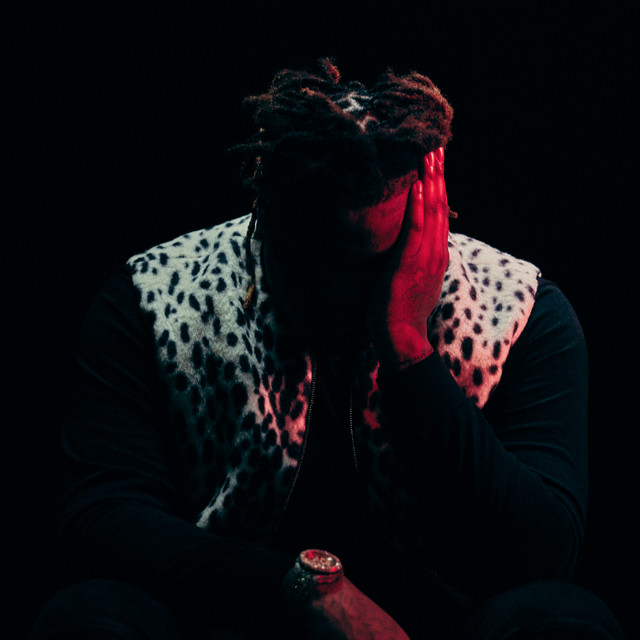 Tavoris Javon Hollins Jr. (born August 17, 1997), known professionally as Vory (formerly King Vory), is an American rapper, singer, and songwriter. He won a Grammy for his work on The Carters' Everything Is Love and has released several solo projects including the EP Lucky Me in 2018 and the single "You Got It" in 2019. He gained further recognition for his work on Kanye West's album Donda, which earned him an additional Grammy nomination in 2021. He is currently signed to Capitol Records, Electric Feel Entertainment, and rapper Meek Mill's record label Dream Chasers Records.

Vory talks to Billboard about his new project 'Lost Souls,' working with Kanye West, and more.

A Day With Vory, the Man Behind the Mask

We spent a day with Vory as he celebrated the release of his new project 'Lost Souls.' He talks new music, why he gets along so well with Kanye West, and more.

The 17-track project includes production by 88-Keys, Evan Mast, and Ye, as well as the previously released single “Do Not Disturb," featuring Yung Bleu and NAV.

The track from Vory’s Lost Souls was produced by 88-Keys, Ojivolta, West, and Ratatat’s Evan Mast

As Ye fans will note, the song—which will appear on Vory’s upcoming ‘Lost Souls’ album—was originally expected to be a part of the ‘Donda’ experience.

According to a tracklist Vory shared for an as-yet-untitled project that will also feature NAV, Gunna and more The post Kanye West to feature on new project by ‘DONDA’ collaborator Vory appeared first on NME.

Do Not Disturb ft. NAV and Yung Bleu

My Life A Movie (feat. Blu)