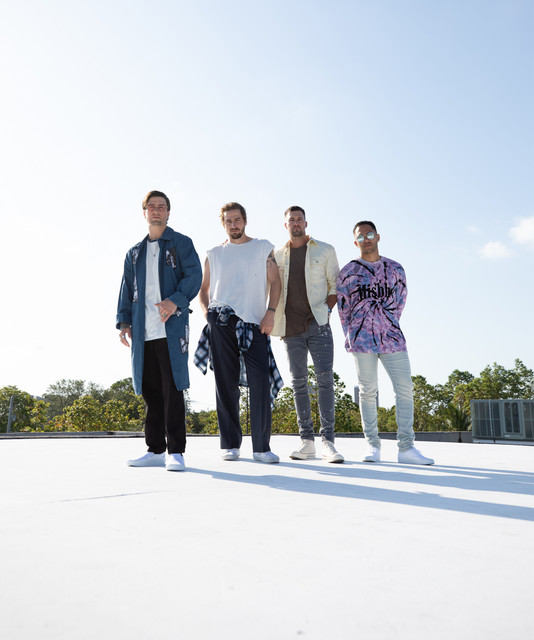 Big Time Rush is an American musical comedy television series that originally aired on Nickelodeon from November 28, 2009, until August 24, 2013. It was created by Scott Fellows. It focuses on the Hollywood misadventures of four hockey players from Duluth, Minnesota, Kendall Knight, James Diamond, Carlos Garcia, and Logan Mitchell, after they are selected to form a boy band by fictional mega music producer Gustavo Rocque.

Logan isn't as great with birds as he thought he was

The visual shows the guys running what they assure you is a "totally legit" love advice business, which you can actually call.

"Something that the guys and I were collectively attracted to in the very beginning was a chance to create and control all aspects of the band," Logan Henderson says of their return

Big Time Rush Unveil ‘Call It Like I See It,’ First Single in Eight Years

The boy band's new track follows their pair of reunion shows this summer.

I Know You Know (Acoustic)

Not Giving You Up (Acoustic)

Not Giving You Up

Any Kind of Guy