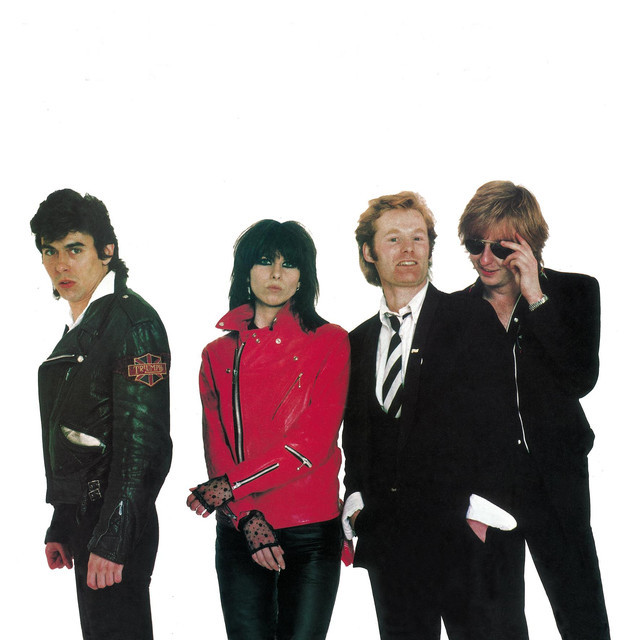 Pretenders may refer to:

The Pretenders, a rock band

Pretenders (album), the 1980 debut album by the group

The Pretenders (play) (Norwegian: Kongs-Emnerne), an 1863 play by Henrik Ibsen

He performed the cover at a show in Seattle earlier this week, alongside other songs by Tom Petty, Bob Dylan and more The post Watch Eddie Vedder cover Pretenders’ ‘Precious’ with Duff McKagan appeared first on NME.

Kelly Clarkson opened the Friday (Jan. 14) episode of her eponymous talk show with a soothing cover of The Pretenders' 1995  rendition of "Angel of the Morning."

Pretenders frontwoman will play tracks from her own catalog, as well as songs by Ray Davies, Charles Trenet, and Hoagy Carmichael

The Pretenders leader and the band's lead guitarist recorded nine of her favorite songs by the singer-songwriter, who turns 80 in the coming week, while in lockdown

Flashback: Chrissie Hynde Covers ‘Angel of the Morning’ on ‘Friends’

Didn't Want To Be This Lonely

You Can't Hurt a Fool

Break Up The Concrete

The Isle of View

Last of the Independents

Learning to Crawl (US Release)