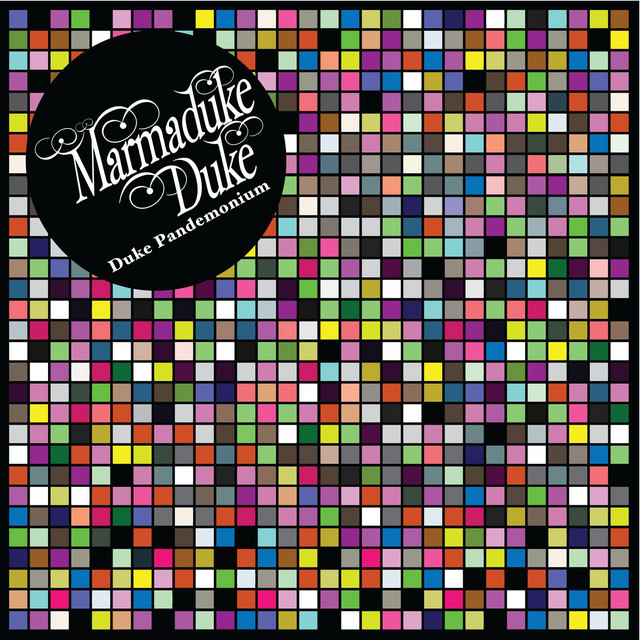 Marmaduke Duke are a Scottish conceptual rock duo from Ayrshire, Scotland, comprising Simon Neil of Biffy Clyro and JP Reid of Sucioperro. Within the band, the pair perform under the pseudonyms The Atmosphere and The Dragon respectively. According to Neil, the band, and its albums, are "based on a trilogy of unreleased manuscripts that a friend of ours brought to this country a few years ago. We're really just working to soundtrack those stories."To date, the band have released two studio albums, with their second, Duke Pandemonium, achieving commercial success in the United Kingdom. The album entered the UK Albums Chart at No. 14.