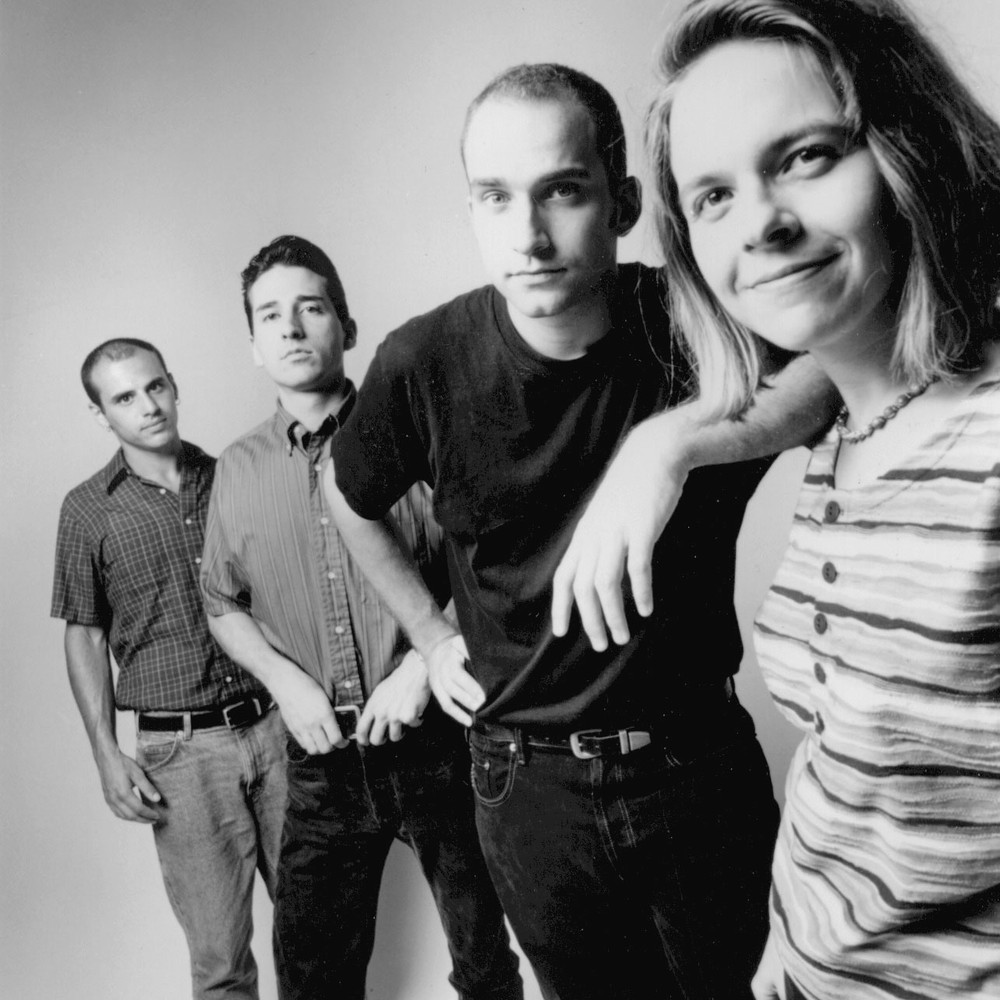 Jawbox is an American alternative rock band from Washington, D.C., formed in 1989 by J. Robbins (vocals/guitar), Kim Coletta (bass), and Adam Wade (drums). After the trio released the album Grippe in 1991, Bill Barbot (guitar/vocals) joined as the fourth member. Jawbox released their second album Novelty in 1992, followed by Wade being replaced by Zach Barocas that same year. Jawbox signed to the major label Atlantic Records and released their third album For Your Own Special Sweetheart in 1994, which spawned the band's most recognizable song "Savory". After the release of their fourth album Jawbox in 1996, the band departed from Atlantic, and subsequently disbanded in 1997. They reunited for a brief one-off show in 2009, followed by a full-time reunion in 2019. Barbot left the band in 2021 and he was replaced by Brooks Harlan.

My Scrapbook Of Fatal Accidents

For Your Own Special Sweetheart (2009 Remaster)

For Your Own Special Sweetheart

Q And Not U