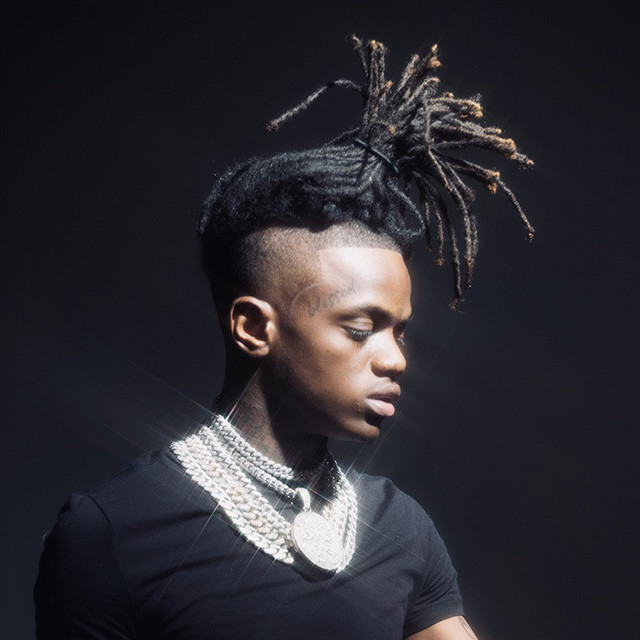 Javorius Tykies Scott (July 15, 1998 – July 27, 2022), known professionally as JayDaYoungan, was an American rapper and singer. He was best known for his singles "23 Island", "Elimination", and "Opps", which have received 49, 27, and 26 million respective streams on SoundCloud as of November 2020. Scott released the mixtapes Forever 23 (2018), Endless Pain (2019), and his debut commercial mixtape Misunderstood (2019), which peaked at number 43 on the US Billboard 200. His debut studio album, Baby23, was released on June 5, 2020. He was first exposed to the mainstream with his mixtapes Ruffwayy and The Real Jumpman 23, which included the tracks "Sliding Freestyle" and "Muddy Situation".

Just a few days after JayDaYoungan was shot and killed in Louisiana, the late rapper's father has shared further details about the fatal shooting.

JayDaYoungan’s Sister Mourns Rapper After Fatal Shooting: ‘No Way They Took You From Me Like This'

Hours after JayDaYoungan was fatally shot in his hometown of Bogalusa, the Louisiana rapper's sister took to Instagram to pay tribute to her brother.

JayDaYoungan Dead at 24 After Being Shot in Louisiana

JayDaYoungan passed away after sustaining gunshot wounds in Louisiana. The Bogalusa Police Department announced the tragic news in a social media post.

JayDaYoungan Arrested for Accessory to Murder

The incident JayDaYoungan is accused of occurred in 2020. Continue reading…

All These Bodies (feat. JayDaYoungan)

Can't Speak on It