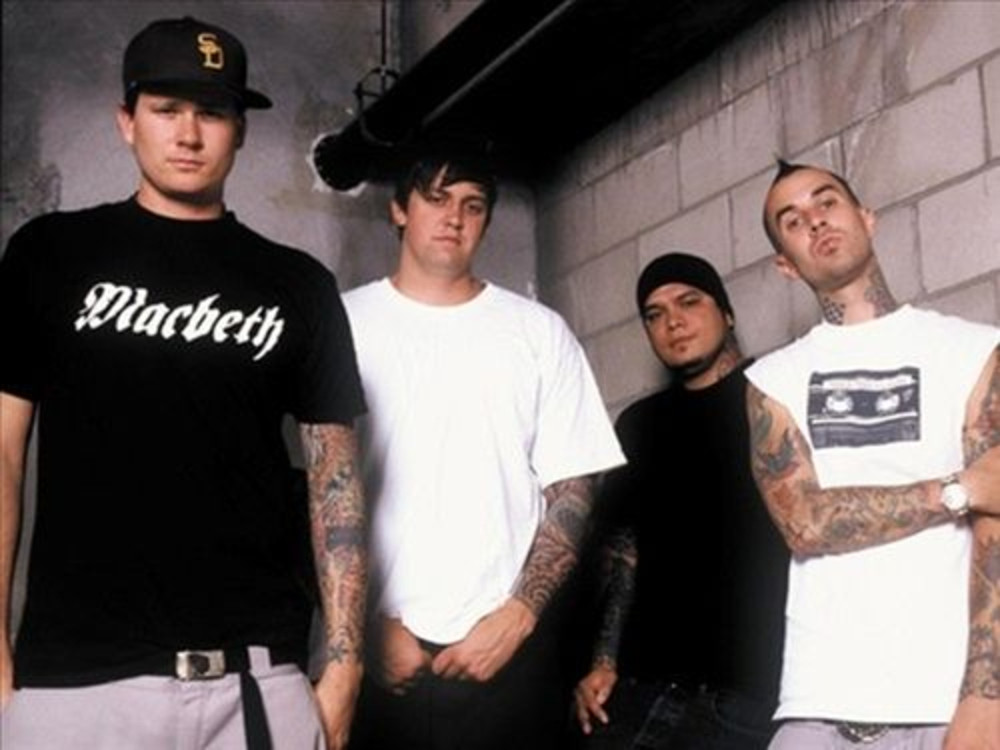 Box Car Racer is an American pop punk band formed in San Diego, California, in 2001. The group consists of guitarist and vocalist Tom DeLonge and drummer Travis Barker of Blink-182, formerly alongside guitarist David Kennedy of Hazen Street. Anthony Celestino later joined the band on tour as a bassist. DeLonge created the project to pursue darker ideas he felt unsuited to his work with Blink-182. Box Car Racer was partly inspired and viewed as a tribute to Jawbox, Quicksand, Fugazi, and Refused.

The group recorded the band's eponymous debut, Box Car Racer, in quick fashion with a more DIY spirit. MCA Records issued the band's lone release in May 2002, which peaked on the Billboard 200 at number 12. Singles "I Feel So" and "There Is" also charted on the Modern Rock Tracks chart, with the former peaking at number eight. The band embarked on their sole headlining tour across North America in the fall of 2002 with supporting act The Used. The project was largely the cause of ongoing tension between DeLonge and Blink-182 bandmate Mark Hoppus and inevitably influenced the band's following studio album, the more experimental Blink-182 (2003). DeLonge ended the project in mid-2003, considering it to have served its purpose; however, DeLonge's later band, Angels & Airwaves (which also features Kennedy), has been described by DeLonge as a continuation of Box Car Racer. In 2021, DeLonge confirmed that the project has been revived and a new song has been recorded.