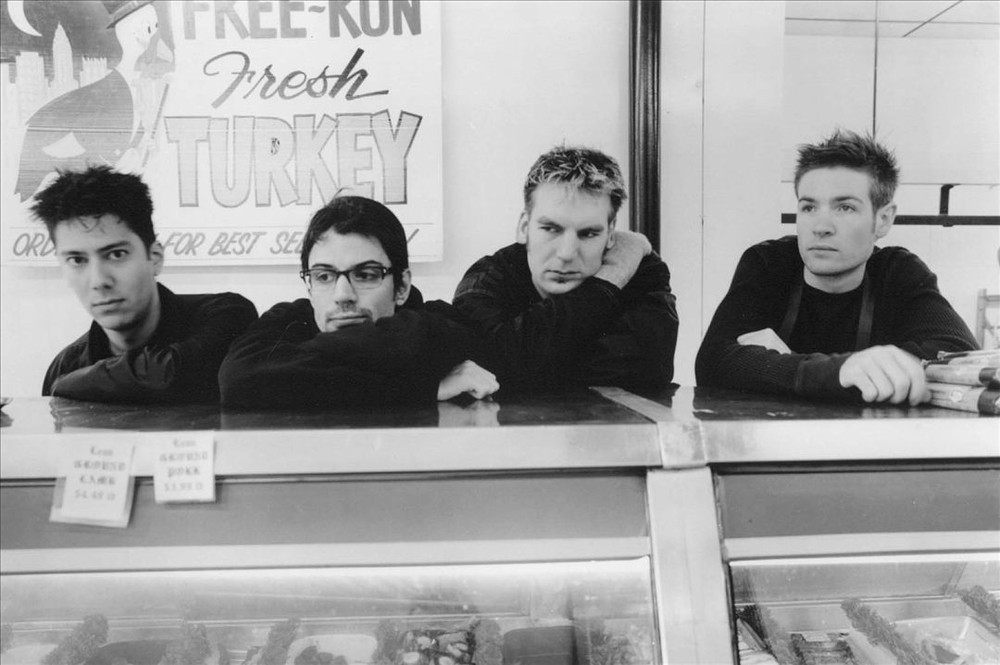 Matthew Good Band was a Canadian alternative rock band formed in Coquitlam, British Columbia in 1995. The band consisted of singer-songwriter/guitarist Matthew Good, guitarist/keyboardist Dave Genn, drummer Ian Browne and bassist Geoff Lloyd. Lloyd was replaced by Rich Priske in 1998. They became one of the most successful rock bands in Canada during the late 1990s and early 2000s, being nominated for 14 Juno Awards and winning the awards for "Best Group" and "Best Rock Album" (Beautiful Midnight) in 2000. The band broke up after the release of their 2001 album, The Audio of Being.

The Audio of Being

The Audio Of Being

Last of the Ghetto Astronauts

Lowest of the Low