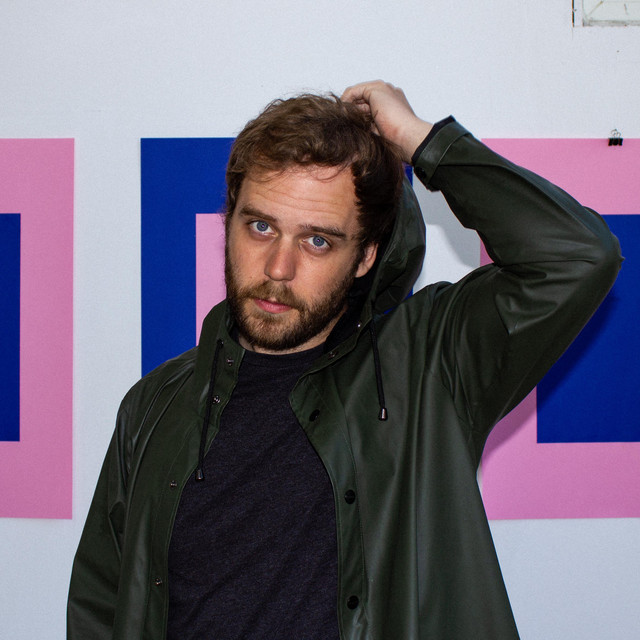 Bitbird (stylised as bitbird) is an independent record label and creative company based in The Hague, Netherlands founded by Sander van Dijck in 2014. The label is jointly run by Sander van Dijck's manager Budi Voogt and his longtime friend and associate Thorwald van den Akker, who is also the label's creative director and co-founder.While Bitbird is known primarily for releasing the electronic dance music subgenre future bass, they have also released a wide variety of genres including classical music, R&B, trap, and electronica.

Bitbird is most known for releasing music by artists such as San Holo, Droeloe, Taska Black, Duskus, and BeauDamian.

Through Which Daylight Will Pour In

Better off Alone in B Major

Stories We Tell Ourselves EP