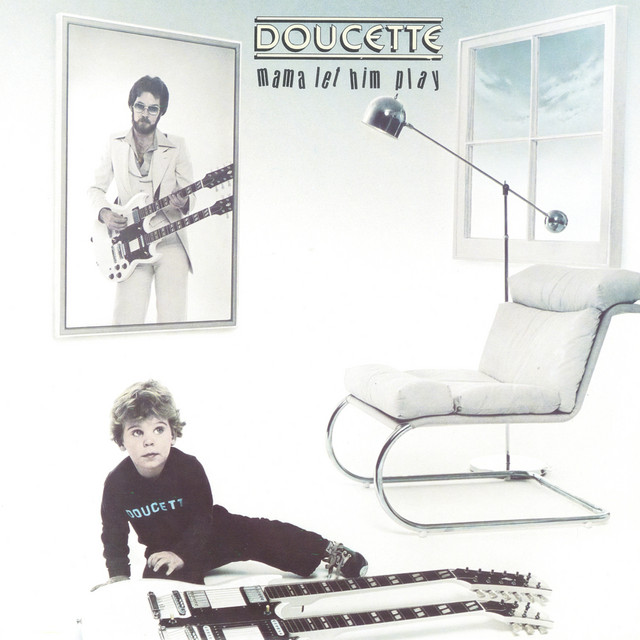 Doucette is a French language surname and a variant of Doucet. Notable people with the name include:

The Douce Is Loose

A Foot In Coldwater