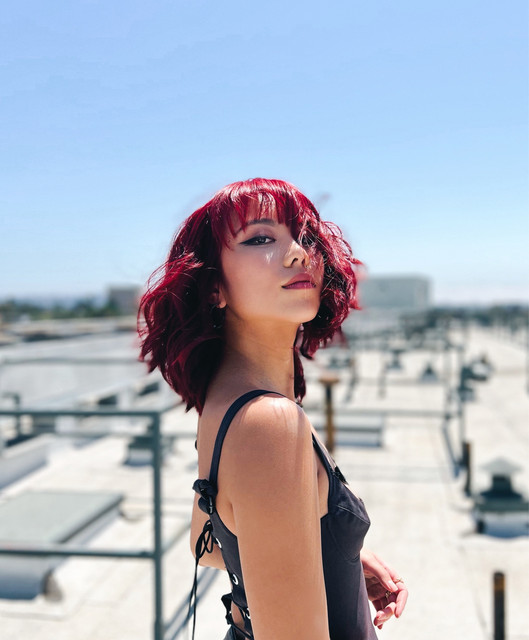 Multi-talented singer-songwriter and producer JVNA makes her debut on Ophelia Records with rising mid-tempo bass producer LICK on their new single, “Phenomenon.” The track toes the line between dance and pop while maintaining the bass sound that fans have come to expect from Dancing Astronaut’s 2021 Label of the Year. “Phenomenon” is JVNA’s first single... Read More ▸ The post JVNA, LICK debut on Ophelia Records with ‘Phenomenon’ appeared first on Dancing Astronaut.

Where You Are (Caslow Remix)

At Least It Was Fun (Awakend Remix)

At Least It Was Fun

Reign (Will I Still Be the Same?)

Weight of the World (From "NieR: Automata")