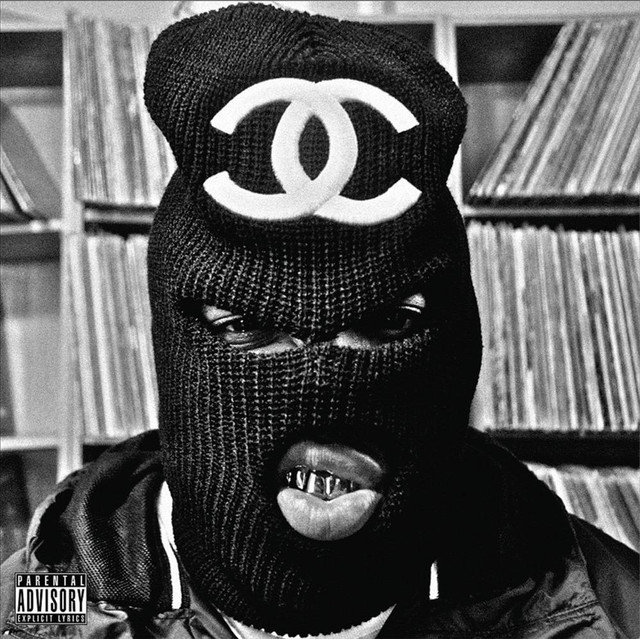 Alvin Lamar Worthy (born July 27, 1982), known professionally as Westside Gunn, is an American rapper. He is a co-founder of independent hip-hop label Griselda Records. He is the brother of rapper Conway The Machine and cousin of rapper Benny the Butcher, both of whom he frequently collaborates with. Westside Gunn has released four studio albums in addition to an extensive catalog of mixtapes. Gunn was affiliated with Shady Records from 2017 to 2020, but has since returned to independent status.

“Pray for me they had to call for emergency" The post Westside Gunn rushed to hospital after health scare appeared first on NME.

The Buffalo rapper chats with Billboard with his first ever Art Basel exhibit, the late Virgil Abloh's importance to his life and more.

The AEW star, whose persona takes cues from MF DOOM and Wu-Tang, talks about being inspired by Mac Miller, Denzel Curry, Westside Gunn, and more.

Another Friday, another set of new releases. Continue reading…

A collaboration with musician and producer Brady Watt

On one of his most ambitious and definitive projects, Mach-Hommy reunites with Westside Gunn and puts on an unforgettable clinic with his razor-sharp bars and an exceptional eye for detail.

Listen to the New DMX and Griselda Song “Hood Blues”

Westside Gunn, Benny the Butcher, and Conway the Machine rap on the Swizz Beatz production

Hitler Wears Hermes 8: Side B

WHO MADE THE SUNSHINE

Flygod Is An Awesome God 2

Until I Say So (feat. Westside Gunn)

Flygod Is An Awesome God

FLYGOD Is Good... All The Time