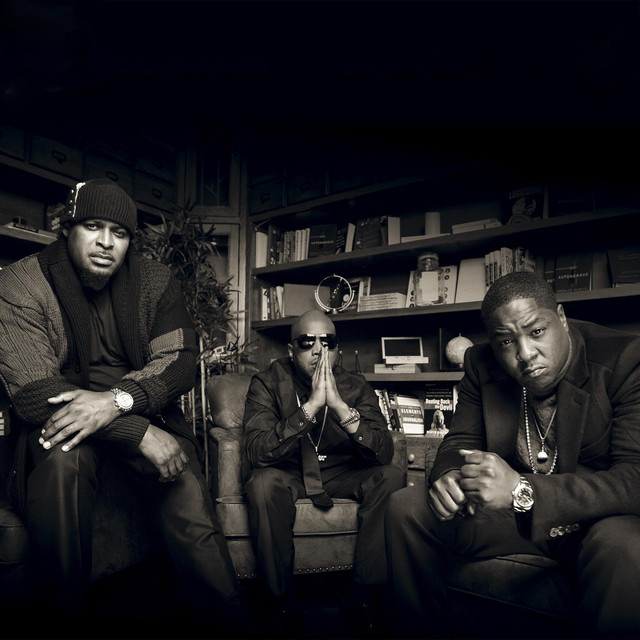 The Lox (stylized The LOX or The L.O.X.) is an American hip hop group from Yonkers, New York, formed in 1994. The group is composed of East Coast rappers Sheek Louch, Styles P and Jadakiss. They had originally signed to Puff Daddy's Bad Boy Records in 1996, before joining Ruff Ryders in 1999, and have since launched their own label, D-Block.

The LOX rapper Styles P was filmed intervening with a forceful arrest of an unarmed Black woman by police outside of his juice bar in Yonkers.

The LOX and Mobb Deep mainstays want to prove that age ain't nothing but a number.

Gave It To ‘Em

We Are The Streets