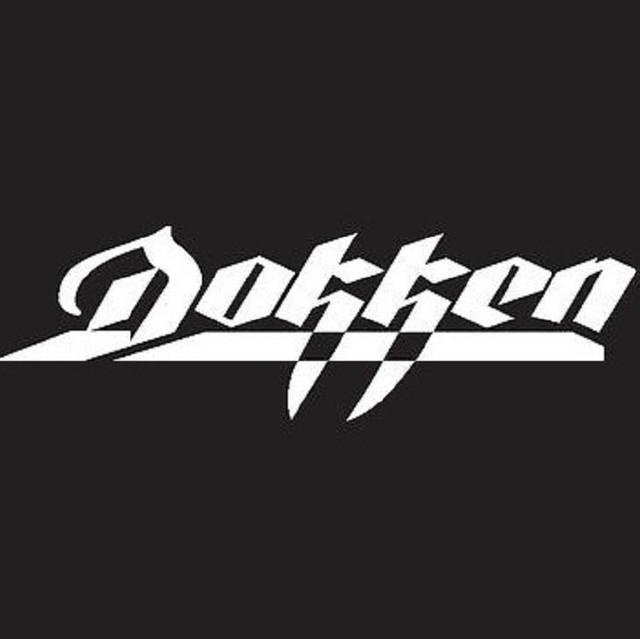 Dokken is an American glam metal band formed in Los Angeles in 1978. It split up in 1989 and reformed four years later. The band had several hit singles which charted on the Billboard Hot 100, such as "Alone Again", "In My Dreams", and "Burning Like a Flame", and have sold more than 10 million albums worldwide. The live album Beast from the East was nominated for the inaugural Grammy Award for Best Metal Performance in 1989.The classic Dokken line-up consisted of founder Don Dokken on vocals, George Lynch on lead guitar, Mick Brown on drums and Jeff Pilson, who replaced the Ratt-bound Juan Croucier in 1983, on bass; this line-up remained stable from 1983 to 1989, and again from 1993 to 1998, and briefly reunited in 2016. After several personnel changes on guitar, Dokken's attorney Jon Levin stepped in to fill the role in 2004. In 2001, Barry Sparks replaced Pilson on bass. In 2009, Sean McNabb (formerly with Great White and Quiet Riot) replaced him, and was then replaced by Chris McCarvill in 2015. As of Mick Brown's retirement from the band in July 2019, Don Dokken is the only remaining original band member. Brown's vacancy was filled by BJ Zampa of House of Lords fame.

Step Into the Light

In My Dreams (Live)

Live from the Sun

Beast from the East

Back for the Attack

Under Lock and Key