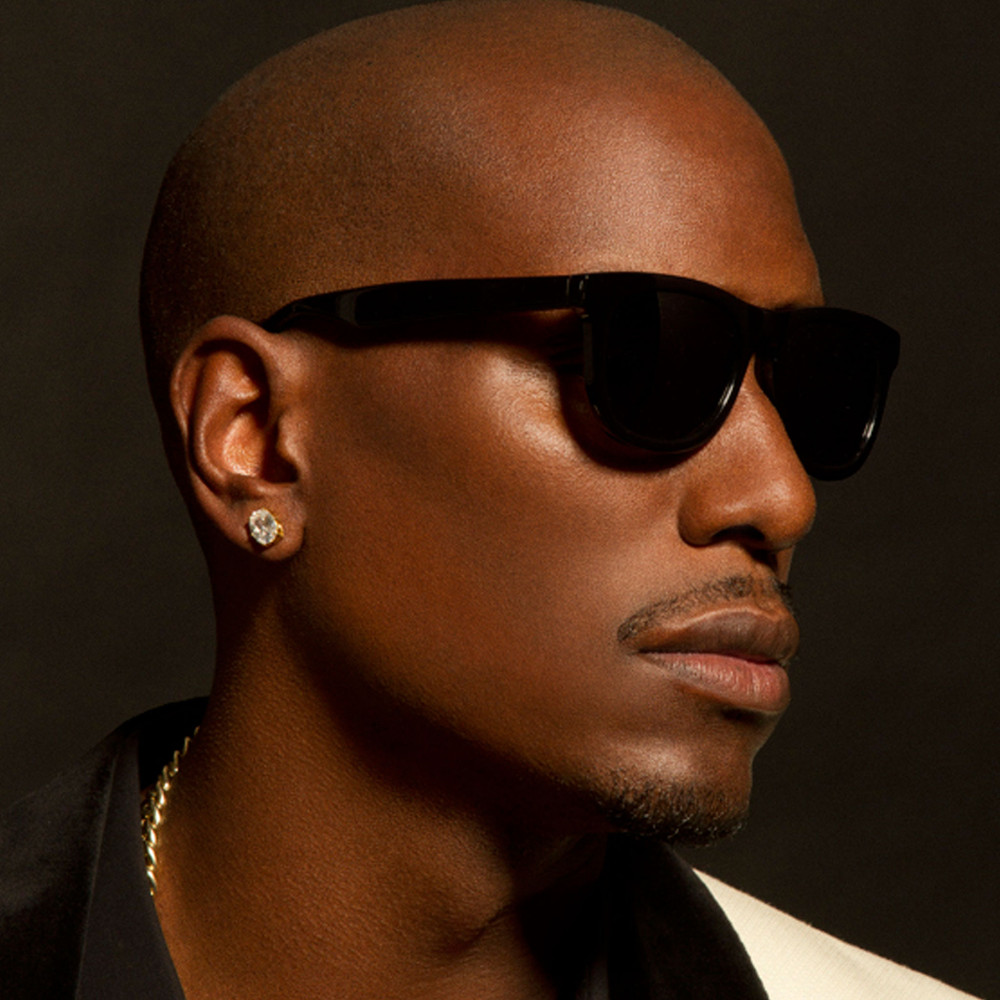 Tyrese Darnell Gibson (born December 30, 1978) is an American R&B singer and actor. He released his self-titled debut album in 1998, which featured the single "Sweet Lady", peaking at number twelve on the U.S. Billboard Hot 100. His second and third albums, 2000 Watts and I Wanna Go There, were released in 2001 and 2002; respectively, the latter contained the lead single "How You Gonna Act Like That", which became Tyrese's highest-charting single, reaching number seven on the Billboard Hot 100. His fourth album, Alter Ego, explored hip hop, while he was nominated for the Grammy Award for Best R&B Album for his fifth album Open Invitation (2011). Tyrese's sixth album, Black Rose (2015), debuted at number one on the U.S. Billboard 200, becoming his highest-charting album. He has sold over 4 million records in the United States.Tyrese had his first starring role in John Singleton's coming-of-age hood film Baby Boy (2001), and then began appearing as Roman Pearce in the Fast & Furious franchise. Tyrese reunited with Singleton for the action film Four Brothers (2005), and plays Robert Epps in the Transformers franchise. He appeared in the comedy film Ride Along 2 (2016), and appeared in the superhero film Morbius (2022).

In a post shared on Instagram, Tyrese has praised his “hero” Will Smith following the release of a video in which he addressed the Chris Rock Oscars slap.

As DaBaby once again finds himself embroiled in controversy, 50 Cent used the Charlotte rapper’s apparent response as an opportunity to troll Tyrese.

The actor dishes on how grateful he is to be a part of 'Morbius,' how proud he is of the cast, and everything he learned from working with Jared Leto.

R. Kelly Sends Condolences to Tyrese After His Mother's Death

Tyrese shared a screenshot of a message he received from the incarcerated singer: "She Is In A Better Place With My Mom & They Both Smiling Down On Us."

I Wanna Go There

What Am I Gonna Do EP

Nobody Else (R&B Mixes)