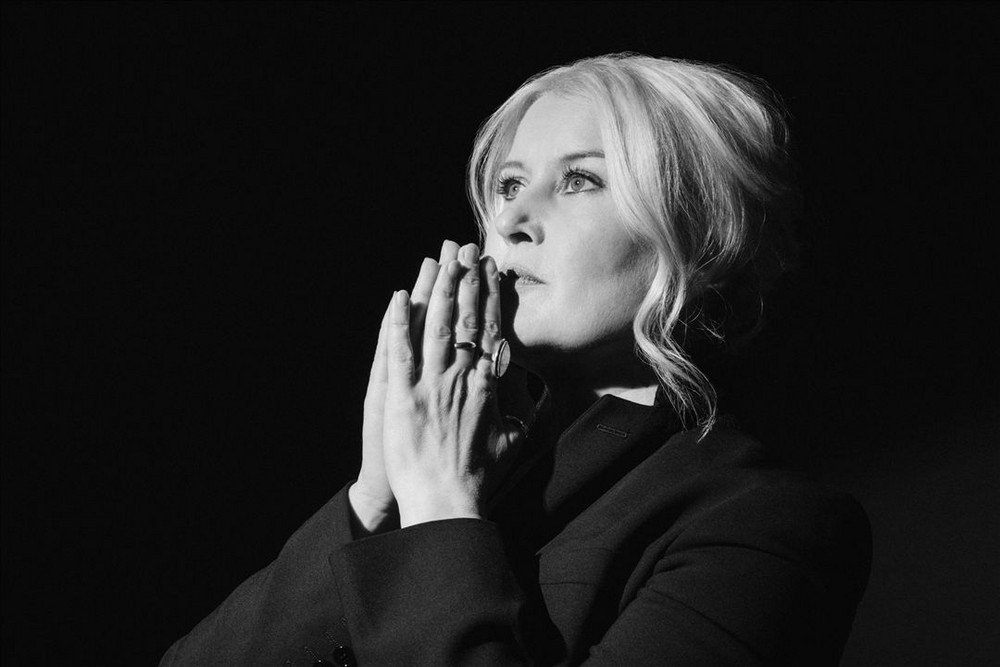 Paula Cole (born April 5, 1968) is an American singer-songwriter. After gaining attention for her performances as a vocalist on Peter Gabriel's 1993–1994 Secret World Tour, she released her first album, Harbinger, which suffered from a lack of promotion due to the label, Imago Records, folding shortly after its release. Her second album, This Fire (1996), brought her worldwide acclaim, peaking at number 20 on the Billboard 200 album chart and producing two hit singles, the triple-Grammy nominated "Where Have All the Cowboys Gone?", which reached the top ten of the Billboard Hot 100 in 1997, and "I Don't Want to Wait", which was used as the theme song of the television show Dawson's Creek. She won the Grammy Award for Best New Artist in 1998.

Her third album, 1999's Amen, marked a major stylistic departure for Cole, and this alienated many of her former fans; the album sales were disappointing compared to the multi-Platinum sales of her prior effort. She has since released several more albums, including the jazz-influenced Courage (2007) and Ithaca (2010), which marked a return to her 1990s folk-rock sound. Her most recent release was titled American Quilt, and came out in May 2021. Besides recording and performing, Cole has also served on the faculty at Berklee College of Music since 2013.

Netflix announcing that Paula Cole's iconic hit "I Don't Want to Wait" has regained its rightful place as the 'Dawson's Creek' theme song on the streaming service.

God's Gonna Cut You Down

The Ecology (Mercy Mercy Me)

Where Have All The Cowboys Gone