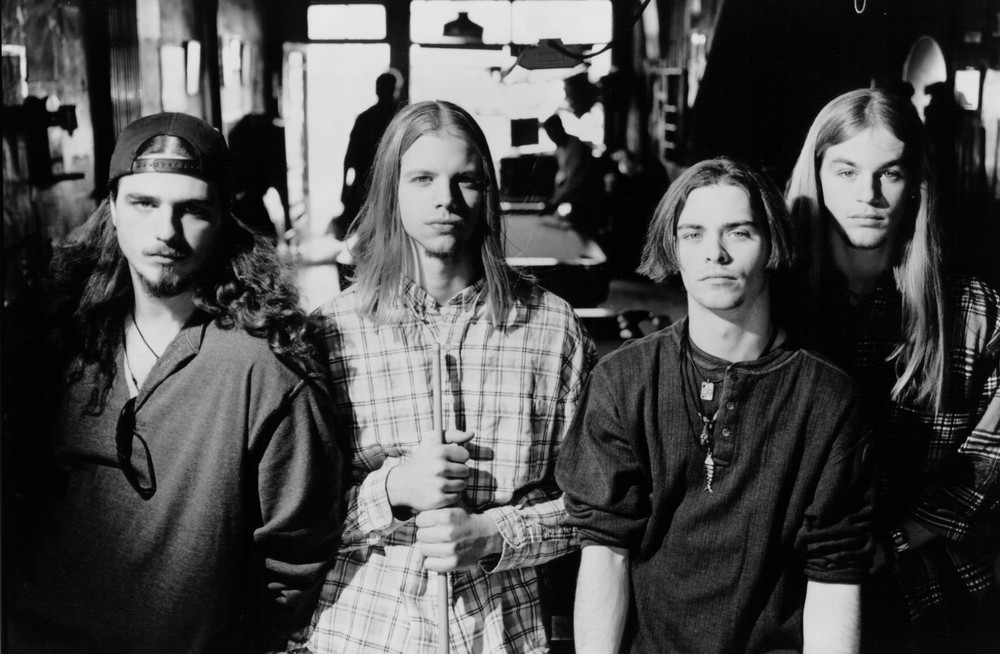 Days of the New is an American rock band from Charlestown, Indiana, formed in 1995. The band consists of vocalist/guitarist Travis Meeks and a variety of supporting musicians. They are best known for the hit singles "Touch, Peel and Stand", "The Down Town", "Shelf in the Room", "Enemy", as well as radio hits "Weapon and the Wound", "Hang On To This" and "Die Born".

The band was formed by Meeks as an acoustic solo project during his teenage years. The first album silently titled Yellow/Orange featured the line-up Jesse Vest, Todd Whitener and Matt Taul before a mutual parting and later forming Tantric. It briefly included future pop star Nicole Scherzinger on the second album under the color of Green. Days of the New would later on succeeding releases include many hands, primarily accomplished drummer Ray Rizzo, former late Alice in Chains bassist Mike Starr, and former Train bassist Charlie Colin.

Days Of The New (Red Album)

Days Of The New II