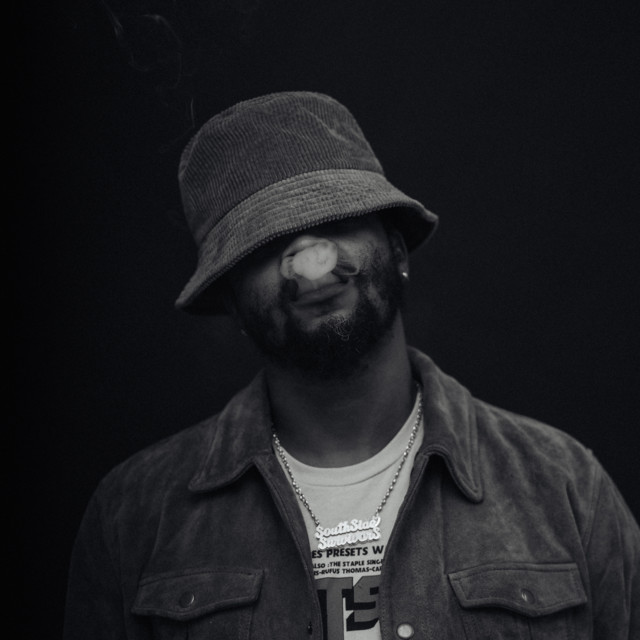 Sledge's first work in the music industry was on a Dave Hollister record in 2001, titled "For You", which he co-wrote alongside Gerald Haddon. Sledge's vocals were first featured on a high-profile single in 2006; a song by Chicago rapper Kanye West titled "Impossible" was released in promotion for the 2006 American film Mission: Impossible III. In February 2012, he independently released his debut studio album, Pineapple Now-Laters. Sledge subsequently secured a record deal with Motown, in August 2012. The label then serviced the Pineapple Now-Laters song "Good Luv'n", as Sledge's commercial debut single.

Bring it on Home to Me (feat. Charlie Bereal)

Too Late for That (feat. BJ The Chicago Kid)

Where Do We Go from Here (From "Shots Fired")