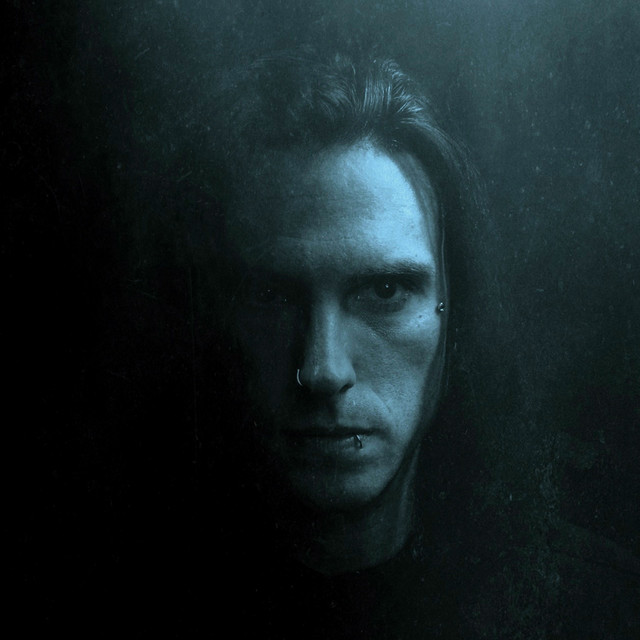 The SWARM Remote Weapon System (Stabilised Weapon And Reconnaissance Mount) is a fully armored remote weapon system designed and built by the Thales Group in Glasgow, Scotland. The SWARM system consists of two main assemblies: the Gun Processing and Interface Unit (GPIU), which is operated inside the vehicle, and the external Weapon and Sensor Platform (WASP). It can fire a variety of weapons, and utilize multiple sensors. On the US Marine Corps' Gladiator Tactical Unmanned Ground Vehicle (TUGV), it is equipped with a 7.62 mm M240 and day/night sensors.

Currently used in conjunction with:

The End of All Things

Fight For Your Life

Devil's At Your Door (Vacult Remix)

Devil's At Your Door (The Remixes)

Throw Me In The Fire

Make It Out Alive

Devil's At Your Door

All Hope Is Lost

Into the Void (SWARM Remix)

Singing to the Sky

This Is the End EP

Take Me to Hell