TRCNG (Hangul: 티알씨엔지; an acronym for Teen Rising Champion in a New Generation) was a South Korean boy group formed by TS Entertainment in 2017. The group consists of eight members. They debuted with the EP New Generation on October 10, 2017.Originally a ten-piece group, Wooyeop and Taeseon left the group in November 2019 and filed suit against TS Entertainment for violations of child welfare legislation, alleging abuse, assault, and extortion. They, in turn, were sued by the parents of the remaining members for spreading false information. 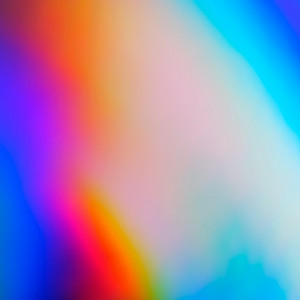 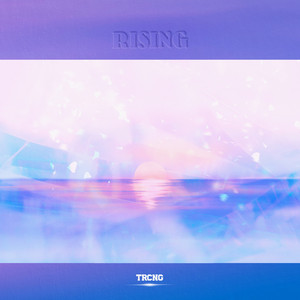 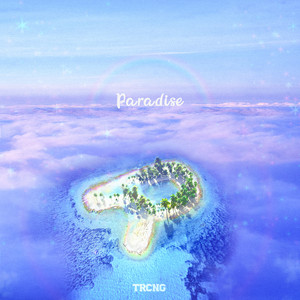 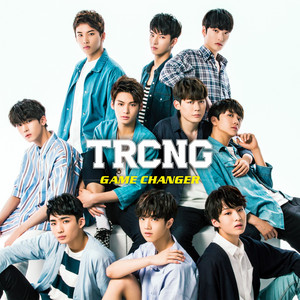 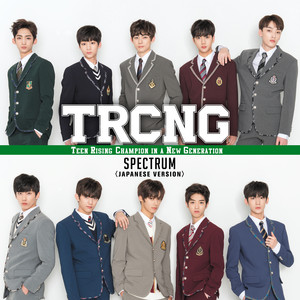 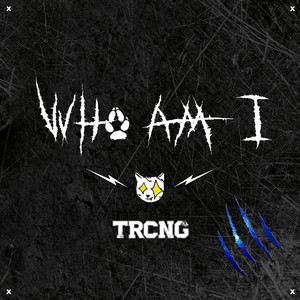 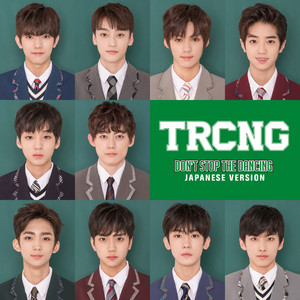 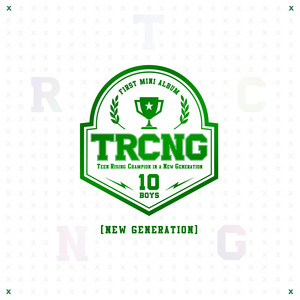 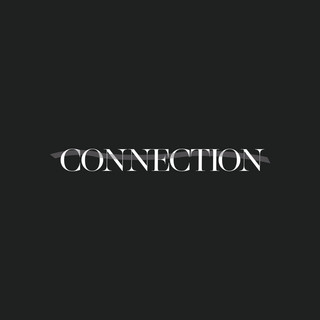 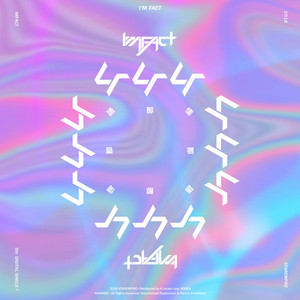 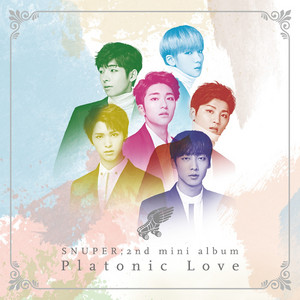 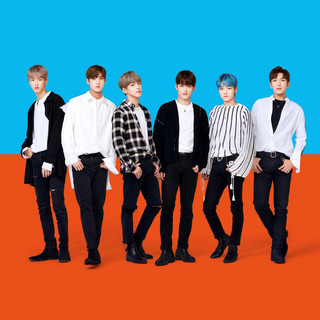 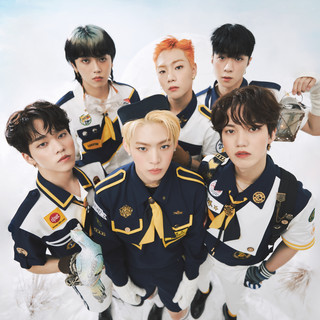 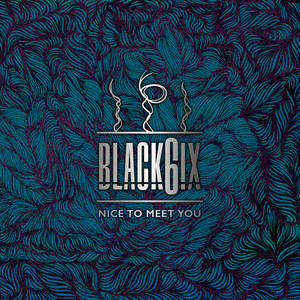 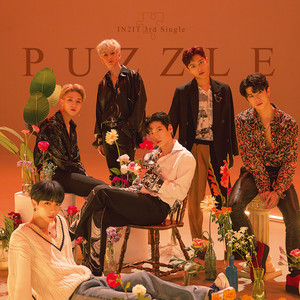 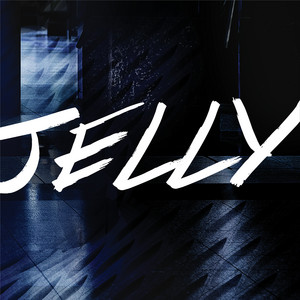 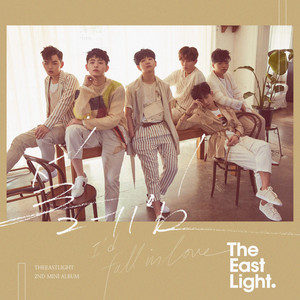 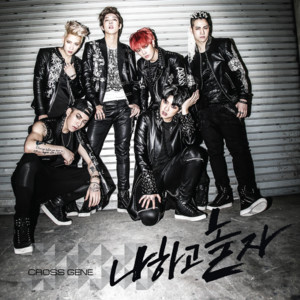 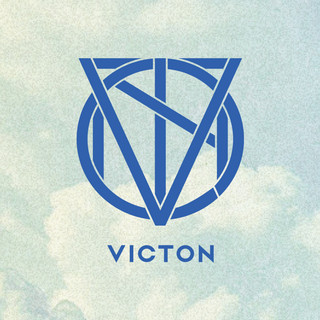 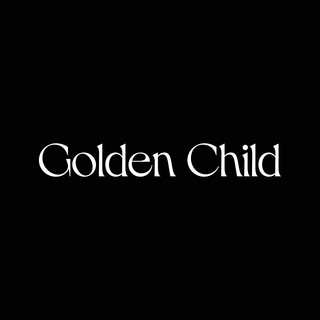 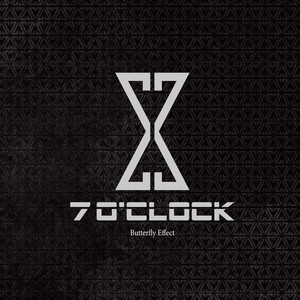 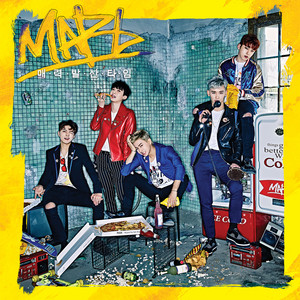 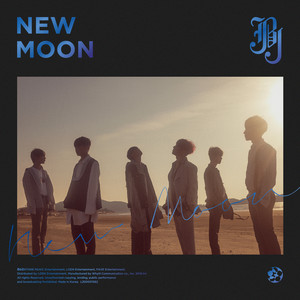 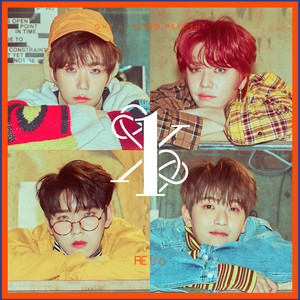 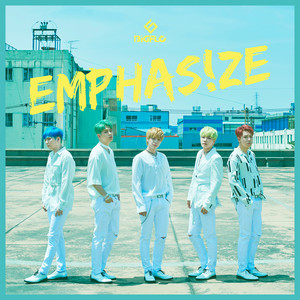 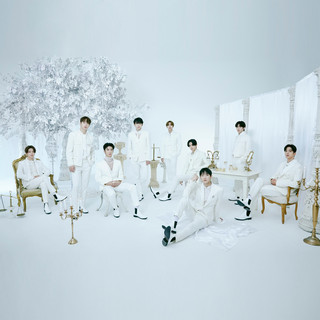 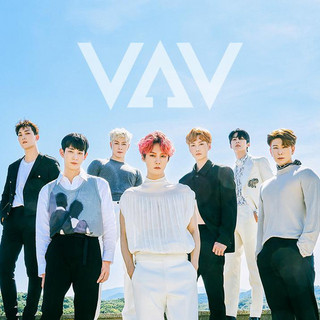 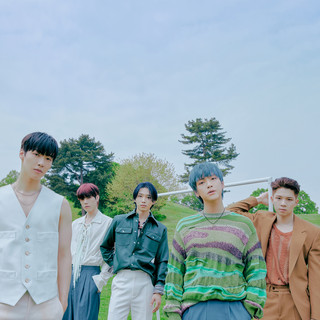