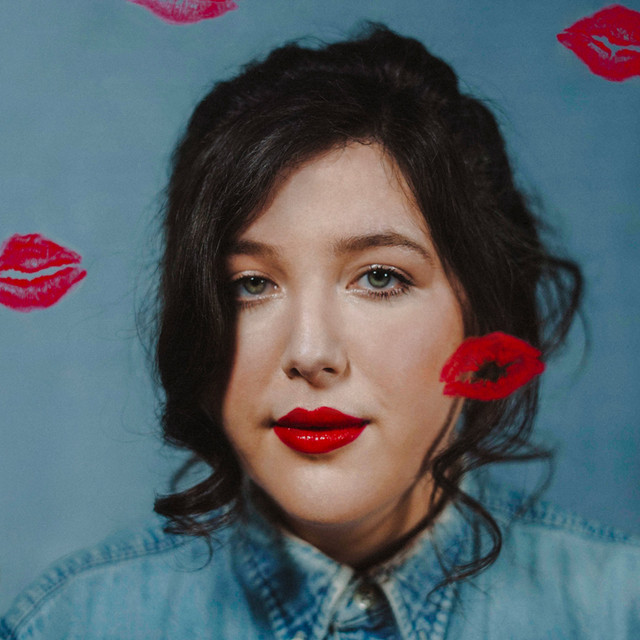 Lucy Elizabeth Dacus (born May 2, 1995) is an American singer-songwriter and producer. Originally from Richmond, Virginia, Dacus attracted attention with her debut album No Burden (2016), which led to a deal with Matador Records. Her second album, Historian, was released in 2018 to further critical acclaim. Dacus's third studio album, Home Video, was released in 2021.

In addition to her solo work, Dacus is also a member of the indie supergroup boygenius (formed in 2018), alongside Phoebe Bridgers and Julien Baker.

Plus new projects from rising stars Corook and Kidd Kenn.

They will also be joined by Perfume Genius, Fleet Foxes, Lucy Dacus and more at Victoria Park in August The post Parcels, Tune-Yards and more complete full line-up for The National’s All Points East show appeared first on NME.

The free and benefit shows will take place across the city, starting this month The post Aurora, Lucy Dacus, Sharon Van Etten to play NYC’s SummerStage 2022 appeared first on NME.

The second offering from his upcoming album Farm to Table shouts out Phoebe Bridgers, Lucy Dacus, and Justin Vernon

Her tour will now kick off next week in Bristol The post Lucy Dacus postpones UK and Ireland shows after testing positive for COVID-19 appeared first on NME.

The Roots, Mitski, the National to Headline Pitchfork Music Festival 2022

Mitski, The National & The Roots to Headline 2022 Pitchfork Festival

A late-night airing for the Valentine’s Day single, a holdover from her Home Video LP

The singer-songwriter said her father is the "biggest Bruce fan I know" The post Lucy Dacus covers Bruce Springsteen’s ‘Dancing In The Dark’ with her dad appeared first on NME.

Watch Lucy Dacus perform from a couch due to herniated discs

Dacus is currently touring the US in support of her third album, ‘Home Video’ The post Watch Lucy Dacus perform from a couch due to herniated discs appeared first on NME.

Flyers have been spotted by fans in various US locations The post You can hear a new Lucy Dacus song by phoning this number appeared first on NME.

Third Man Preps Vintage Carole King Concert — and Lucy Dacus Gets in on the Fun, Too

Unreleased for nearly 50 years, Home Again features the songwriter at the height of her powers

From Snail Mail’s explosive breakup anthems to the Armed’s conceptual fireworks, Lucy Dacus’ home movies to Mdou Moctar’s virtuosic guitar anthems, these are the rock albums that stood out this year.

Boygenius to Play First Show Since 2018

Phoebe Bridgers, Julien Baker, and Lucy Dacus will reconvene for a benefit concert in San Francisco later this month

The song comes off her recent album Home Video

From this summer’s Home Video

In The Air Tonight

Dancing In The Dark