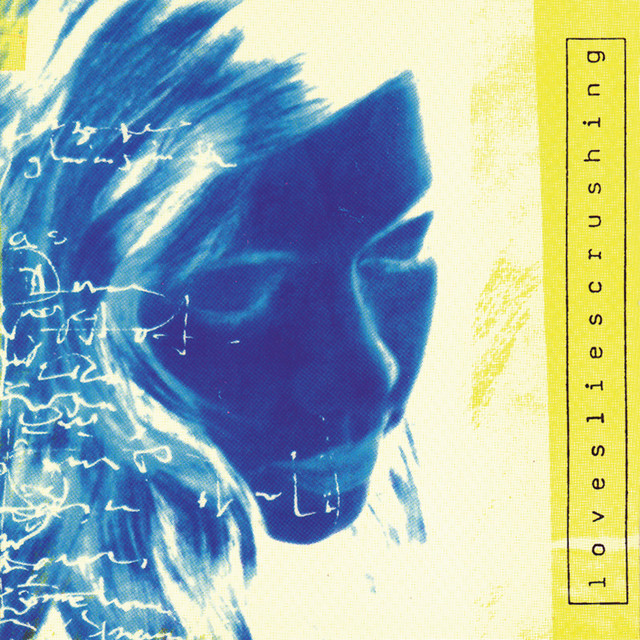 Cortez is acclaimed for his technical creativity, use of studio effects and for recording all the lovesliescrushing albums on a TASCAM Portastudio. In a 2010 interview, he said, "I use several loopers, EQ and reverb mostly to manipulate time and sound. I also have had a few custom instruments to explore new textures. But the most important gear are my ears and brain, without them, you have no imagination running the tools."Cortez has cited influences such as My Bloody Valentine, John Cage, Cocteau Twins, Brian Eno, Robert Fripp, Adrian Belew, György Ligeti, Harold Budd, Jon Hassell, Steve Reich, Terry Riley, Arvo Pärt, Henryk Górecki, Glenn Branca and film soundtracks.