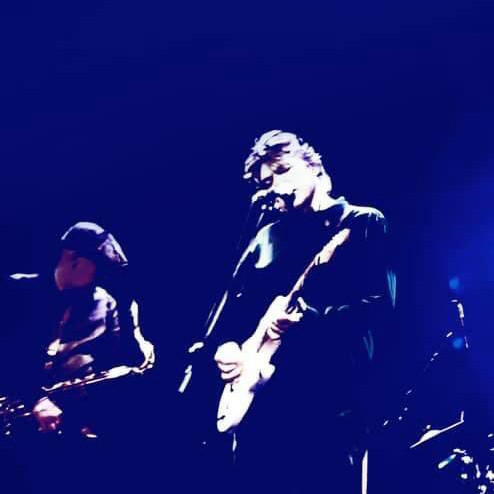 The Blow Monkeys are a British new wave/sophisti-pop band that formed in 1981. The first single, "Live Today Love Tomorrow," was released in 1982. They subsequently enjoyed a successful career with several hit singles and albums across the 1980s before splitting up at the beginning of the 1990s. Their first hit song was "Digging Your Scene," which hit No. 12 on the UK Singles Chart and No. 14 on the US Billboard Hot 100 chart in August 1986. They had four albums and eleven singles in the UK charts between 1986 and 1990.In late 2007, the original band members reunited. They have subsequently released six albums of new material.

Each & Every One (single edit)

Dust At Her Feet

More Than A Miracle

Crying for the Moon

What In The World

Crying For The Moon

If Not Now When

Hangin' on to the Hurt (Let It Go Now)

Staring At The Sea

Whoops! There Goes the Neighbourhood

She Was Only A Grocer's Daughter

Living In A Box