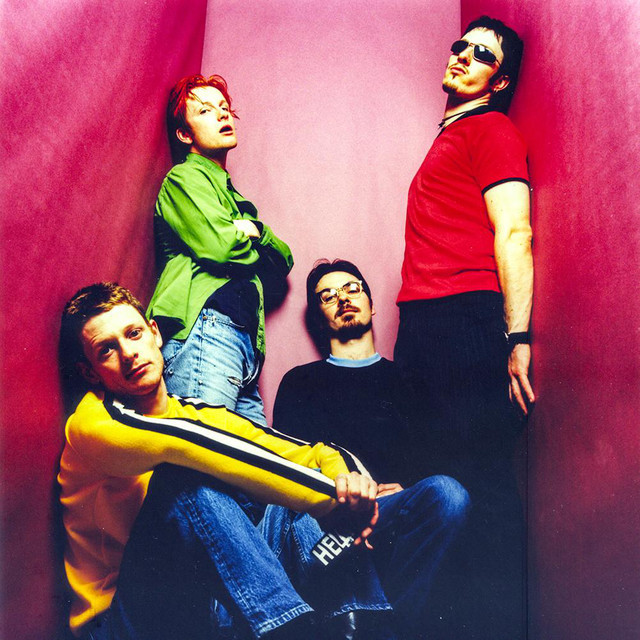 Baby Chaos are a Scottish rock band based in Glasgow, Scotland, who originally formed in 1993, then returned in 2015 after a long hiatus.

The band consists of Chris Gordon on lead vocals and guitar, Grant McFarlane on guitar and backing vocals, Alan Easton on guitar, Bobby Dunn on bass and Davy Greenwood on drums.

Run Towards the Roar

You Can't Shut Us Up

Love Your Self Abuse (Expanded)

Love Your Self Abuse